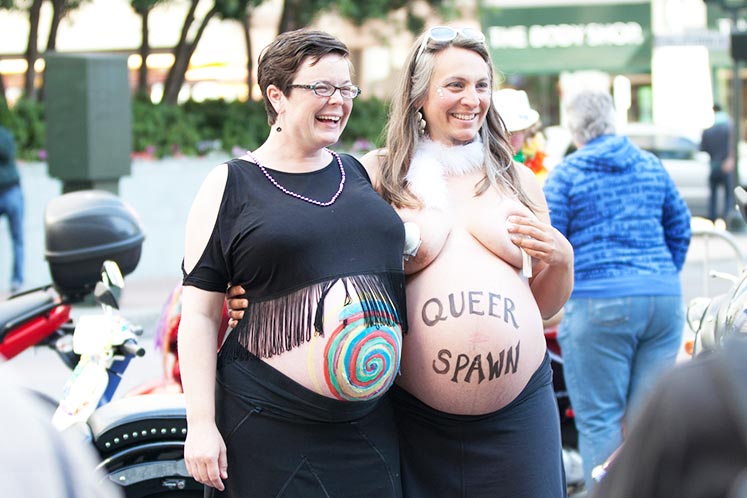 Why Are San Francisco Couples Not Having Babies?

In this recent article in San Francisco Magazine, the author highlights some impacts of low housing inventory and skyrocketing rents. Here in San Francisco we have over 800,000 people living in a roughly 7X7 mile area.

Combine that with the fact that San Francisco is the third richest city in the United States, according to the Wall Street Journal . Granted, small spaces and high rents create big stressors when it comes to relationships. But just as significant is the impact on child rearing.

San Francisco has the highest number of DINK couples (dual income no kids) and the lowest percentage of children in the nation.  Is it that tight spaces combined with high housing prices make having children less appealing? Or is it that men and women in San Francisco want to spend more time building robust careers in a tech rich economy? 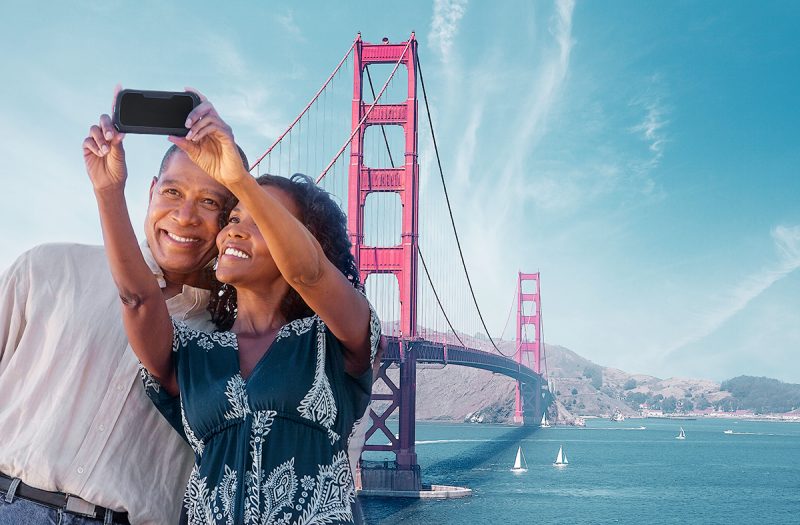 With social security being so 1950, thirty and forty somethings are banking their retirements now.  And bank it they do. The average per capita income in San Francisco is $61,000, one of the highest in the nation.  The financial incentive to continue to invest in lucrative careers is very real.  Couples report to me that they postpone having children because of the toll it will take on their professional advancement in terms of income and title.

And lets face it, when it comes to having children, money IS an issue.  The little guys are expensive, plus there is incentive to work less so that parents can spend more time with them.  Couples who do have children pay huge sums for day care and nannies.  Imagine rent on a two bedroom at $3000/month plus day care at $1500/month per child.  Paying huge rents is manageable for DINKs but the minute children come into question, couples start thinking about moving out of the city.

And then there is the square footage issue.  Based on what my couples report, having children in San Francisco is quite challenging.  A couple with two toddlers enjoyed sharing their struggles with me.  They would be laughing when they recounted the stories, but at the time it was far from funny.  Their small two bedroom apartment in Noe was too little space for rambunctious little boys.

Their neighbors would bang on the walls any time their boys got a little too loud.  They had no front yard, no back yard, just a tiny little deck in the back of the flat.  There was no place to get a break from the intensity.   Imagine being trapped in 750 square feet with your spouse, a one and a half year-old and a three year-old.  Child rearing is an absolute blessing, but such tight quarters according to these parents can make it feel like a curse.  As for the couple I just spoke of, they moved to Wisconsin where for less money,  they can live in a 3000 sq.ft home on 5 acres. 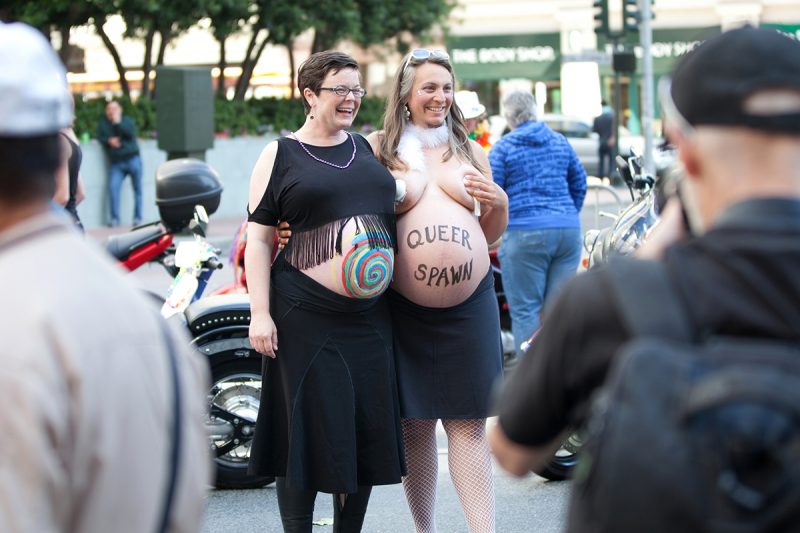 I often hear a lot of ambivalence about having children until a female partner is nearing her mid-thirties. Typically they push it to the very limits of fertility in San Francisco, waiting until their bodies require them to finally take the plunge.  And in some cases couples are freezing eggs and embryos so they can push their careers and dynamic lifestyle to the absolute fullest before transitioning into parenting.  As one would imagine, I hear more and more couples turning to IVF as a solution when they have waited a little too long to start trying.

And finally, DINKing it in San Francisco is really enjoyable.   This place is Willy Wonka’s factory for 30 year olds.  We have some of the finest dining in the country, there is a yoga studio on every corner, music, art and high end sex shops that look like luxury boutiques.  Both the Giants and the 49ers make it to the national championships and professional surfers from Southern California come up here to surf OUR beaches.

Many people have children to bring joy and happiness into their lives, but SF couples are already living pleasurable lives..  Let’s face it, you can’t bring your toddler to Burning Man and its a lot easier to find a sitter for a Yorkie on Labor Day weekend. 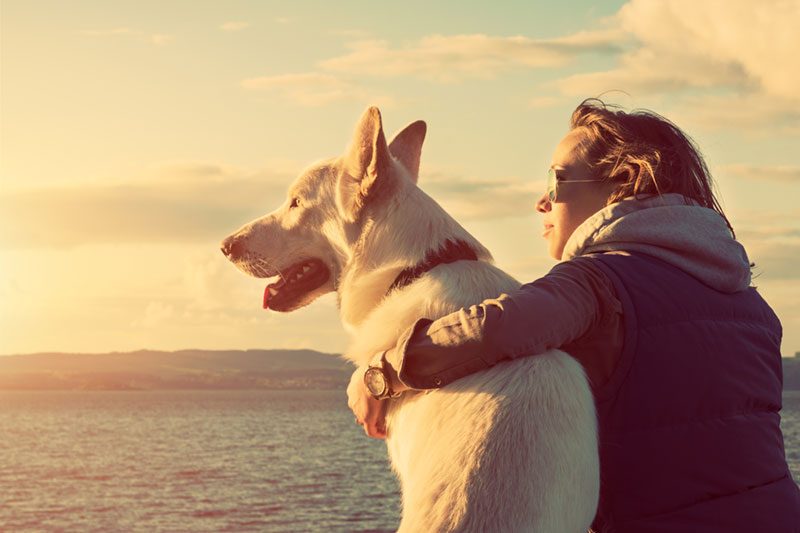