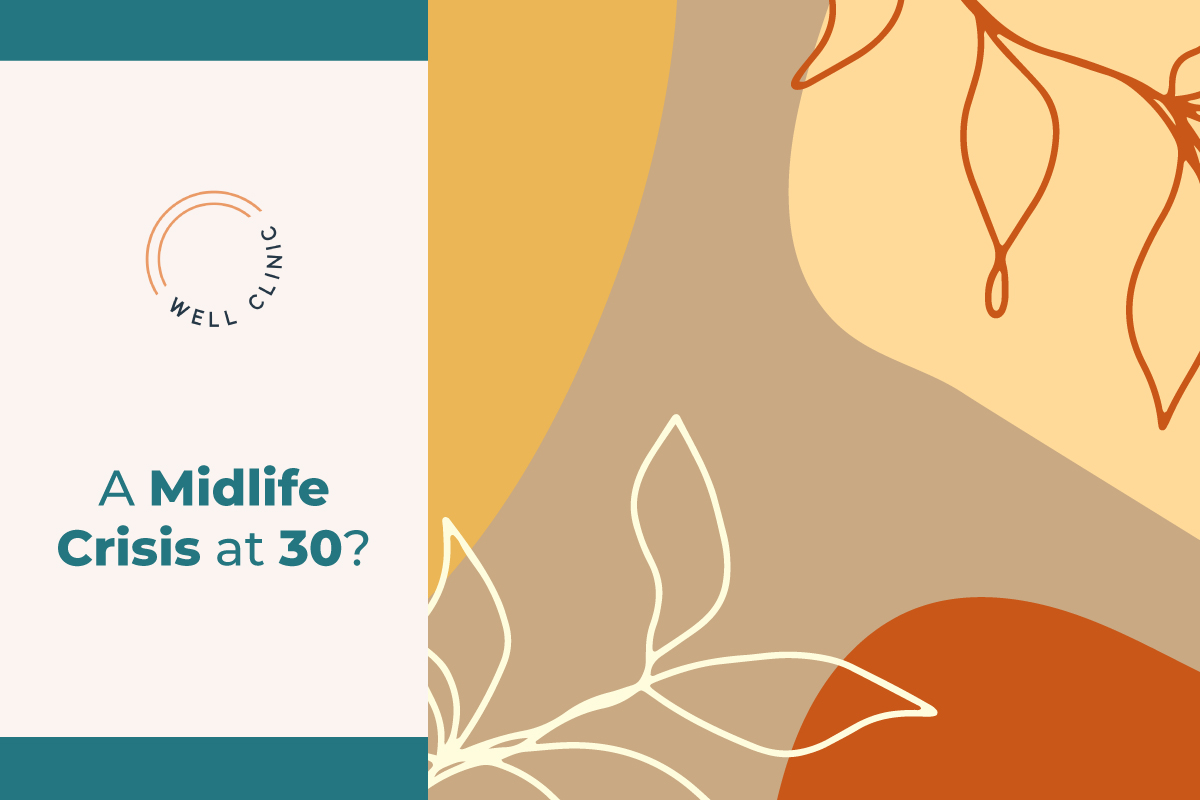 You’re only 30 years old. You haven’t even started really thinking of yourself as being middle-aged. And yet, you seem to have symptoms of a midlife crisis at 30. Is it possible? Is it normal? Don’t worry. This is a very common experience, and although it can feel frightening, it might actually be a good thing. 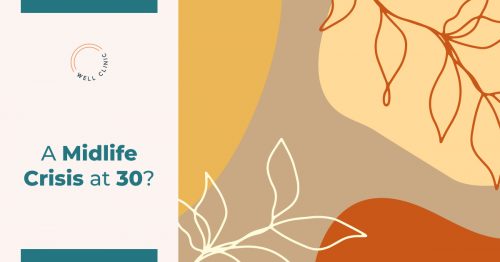 What Is a Midlife Crisis?

Back in the 1960’s society started defining the midlife crisis. At the time, it was named as such because people developed symptoms of it in their 40’s and 50’s. Their children would leave the nest, their relationships would shift, their jobs would change, and they would enter this period of pensive confusion. The midlife crisis is characterized by:

What Leads to Midlife Crises At 30?

People seem to expect that a midlife crisis could come about. However, they rarely expect it to hit in their 30s. When it does, it’s surprising and upsetting. However, these days, it’s not at all rare to have a midlife crisis at 30. It’s ironic since longer lifespans mean that 30 is rarely our “midlife”. Nevertheless, changes in life circumstances mean that people can have their midlife crises at almost any age.

Since the 1960’s we have learned a lot more about adult human development. The old models seemed to indicate that people stopped developing psychologically after entering adulthood. Today, our understanding has changed.

Psychiatrist Gene Cohen has authored a book called “The Mature Mind: The Power of the Aging Mind” that identifies common phases in adult psychological development. The first of these phases is the “midlife reevaluation.” Essentially, you’re turning away from an outward focus on the world towards an inner pursuit for meaning. As a result, you may evaluate what came before.

Any transition can trigger a midlife crisis at 30. You might be getting married for the first time, getting divorced, or reconsidering your sexuality. You may want to go back to grad school or to embark on a new career. Or you may be satisfied in your job but wonder what else matters as you settle down. As you reflect on these things, you think a lot about your own identity. As you think about who you were in the past and who you want to be in the future, you may experience what feels like a midlife crisis. 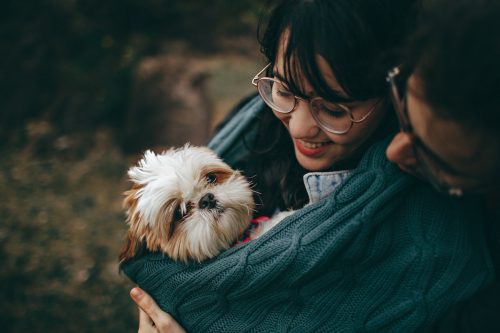 What is the Difference Between a Midlife Crisis at 30 and a Quarterlife Crisis?

For example, it’s common in your mid-twenties and early thirties to:

All of this can toy with your self-esteem and sense of identity. However, mostly you’re looking outward. You’re comparing your life to others. You’re looking at what you wish you could have and wondering how you’ll get there. In contrast, a midlife crisis at 30 is more about turning inward. It’s about asking yourself deep questions about what you want in life, regardless of what those around you are doing.

How Do I Recognize a Midlife Crisis at 30?

If you’re only 30 then you might not be looking for signs of a midlife crisis. Things don’t feel right, and you don’t know why, but a midlife crisis hadn’t crossed your mind. If you’re starting to think that might be what’s going on with you, here are some symptoms to look for:

If you think that you might be having a midlife crisis then therapy can help. This period of time is all about self-reflection and gaining a new understanding of your own identity. It doesn’t have to be a crisis; it can be a quest. Viewed that way, you can use this change to find new purpose and reinvigorate your life.

Are you looking for help? Get in touch with us now.