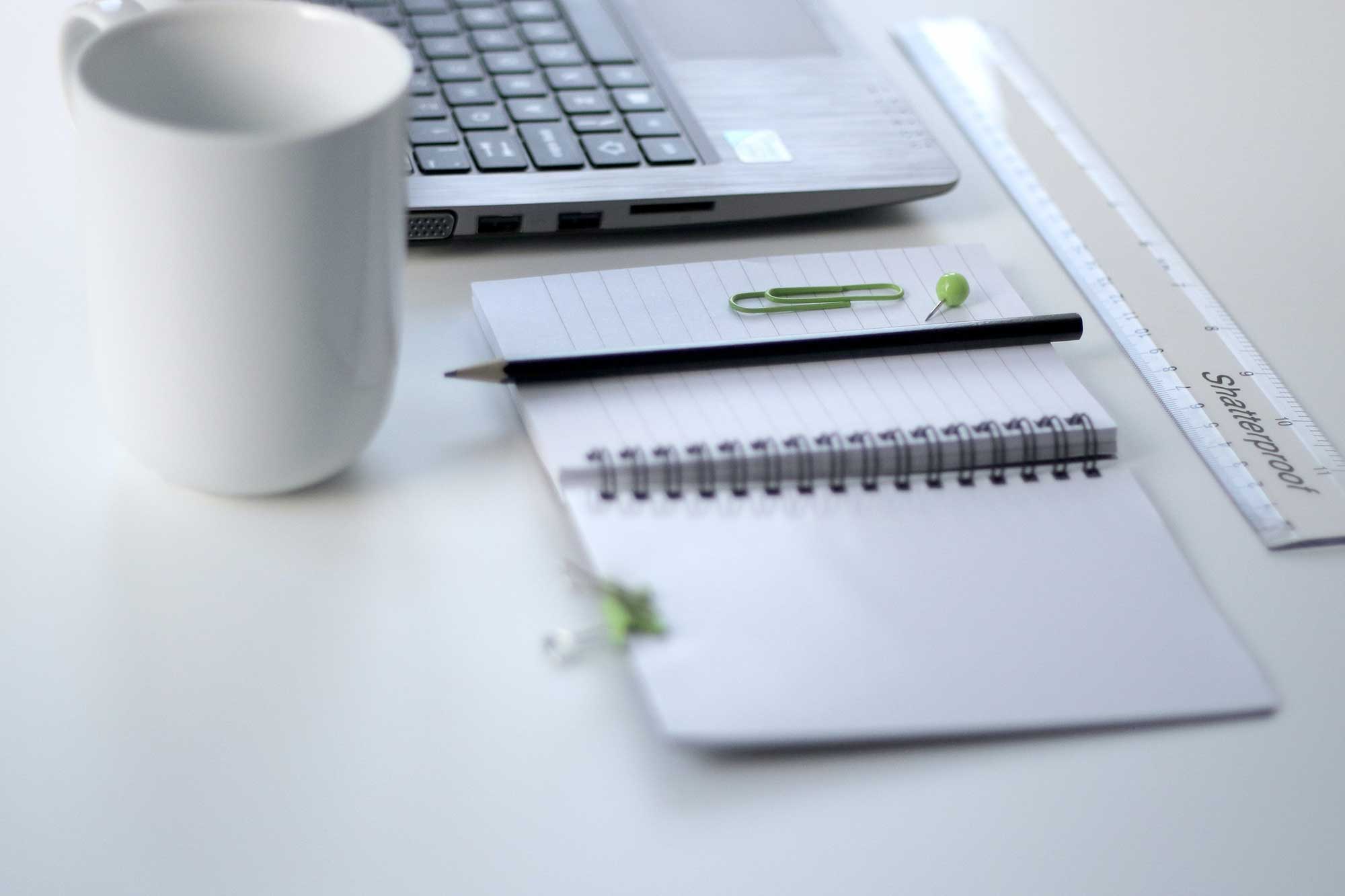 The Importance of Leadership Feedback

A leader’s performance is predicated on the clarity, quantity, and reliability of feedback received from stakeholders and the leader’s ability to turn that information into creative action. Leadership feedback is essential for both leadership and organizational development. Leaders need to know what’s working and what isn’t.

Leadership feedback directly impacts strategy and is closely connected to company culture, professional relationships, and the degree to which people work well together. Since leader performance is so highly dependent on accurate and consistent feedback, it is important for leaders to focus on it at the organizational, team, and individual levels in order to create a culture of growth and development. 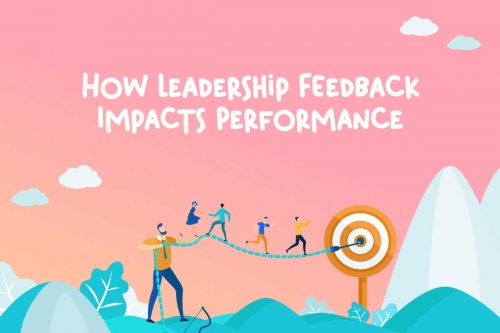 Developing a culture of consistent and constructive feedback

In an episode of the fictional startup comedy Silicon Valley, the CEO of Hooli, the most powerful company in the Valley, makes a public promise that a product will be launched by a certain date.  The teams working on the project are shocked – knowing that it can’t possibly be done in time.  Each team is dependent on the others and every team is behind in meeting the deadline.  The leader of the department tells her team leads there is no way she is going to tell the CEO that they can’t meet the deadline and walks away. Then a developer informs their team lead that they are even further behind then the department leader knows and the team leader responds by stating there is no way they are going to be the one to tell the department leader the bad news.

It’s comical, but it’s only funny because it is true.

No one wants to tell their boss something that they believe their boss doesn’t want to hear, especially if the organization hasn’t created a culture around how to do so constructively. The result is that leaders aren’t being told the information they need about themselves and the state of the business, which negatively impacts leader performance. Leaders can limit the degree to which this happens in their company by creating a culture in which leadership feedback is always encouraged and clear channels of communication exist.

Both giving and receiving leadership feedback is an integral part of a high-functioning team. The reason for providing feedback should always trace back to the overall mission and purpose of the organization. Although feedback can feel very personal, it is always easier to hear it and make necessary changes when everyone feels like they are working together toward a common cause. Consistent feedback helps everyone to stay focused on what is most important and deliver results for the business.

The way in which feedback is delivered is as important as the content. Feedback can be very difficult, both to give and receive. It can easily raise one’s defenses and people’s egos can get in the way and divert people from the greater purpose of the organization.  When feedback isn’t given skillfully it may do more harm than good. However, feedback given in a constructive manner leads to better team and individual performance.

One proven approach to giving feedback as a leader is to do so in a way that demonstrates equality with the other person and doesn’t use power or rank to influence them. Relational Cohesion Theory, developed by Lawler and Yoon in 1993, suggests that people’s level of commitment and ability to work well together improves when they perceive the importance of their role to be equal to the other. High levels of commitment foster an environment in which people can safely provide and respond to feedback. When this technique is used, leaders build trust with their employees and clear communication becomes easier and more frequent, providing the consistent feedback loop that makes the overall organization more successful. 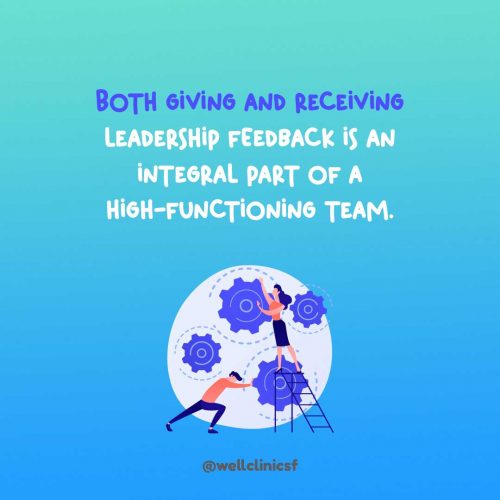 Developing yourself as a leader

Perhaps you’ve heard of the phrase “feedback is a gift.” As a leader, receiving honest and thorough leadership feedback can be rare and the information should be highly valued. Leaders can use this information to fully assess whether their actions are congruent with their values. They can learn how well they are communicating their message to others and how effective they are as a leader.

One way a leader can hone their self-awareness skills is by comparing external feedback to personal perceptions and then explore possible root causes to the differences between the two. Self-awareness as a leader doesn’t just benefit leaders in the workplace, but it also strongly impacts that individual’s relationships with family and friends. Obtaining feedback from all areas of one’s life allows the person to feel a greater sense of self and purpose. Real leadership feedback can help a leader appreciate and balance all areas of their life and focus on overall happiness and contentment in addition to business success. 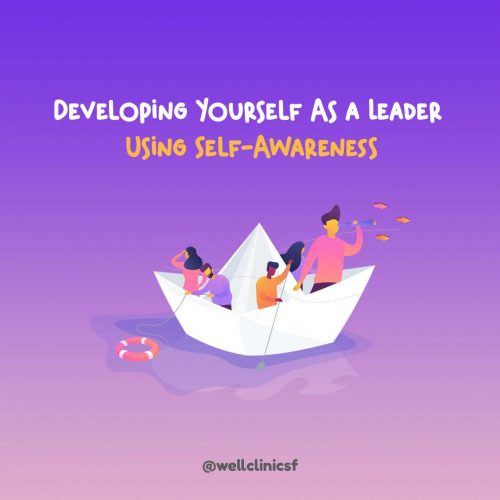 A primary focus of executive coaching revolves around leadership feedback. Coaches are skilled at obtaining and evaluating comprehensive feedback while playing a critical role as intermediary between the person giving the feedback and the person receiving the feedback. This allows participants to provide honest and complete feedback without risking career and relationship vulnerability. Feedback is then used to support the client’s personal and professional growth and help develop goals that will lead to a more productive and impactful team and organization.