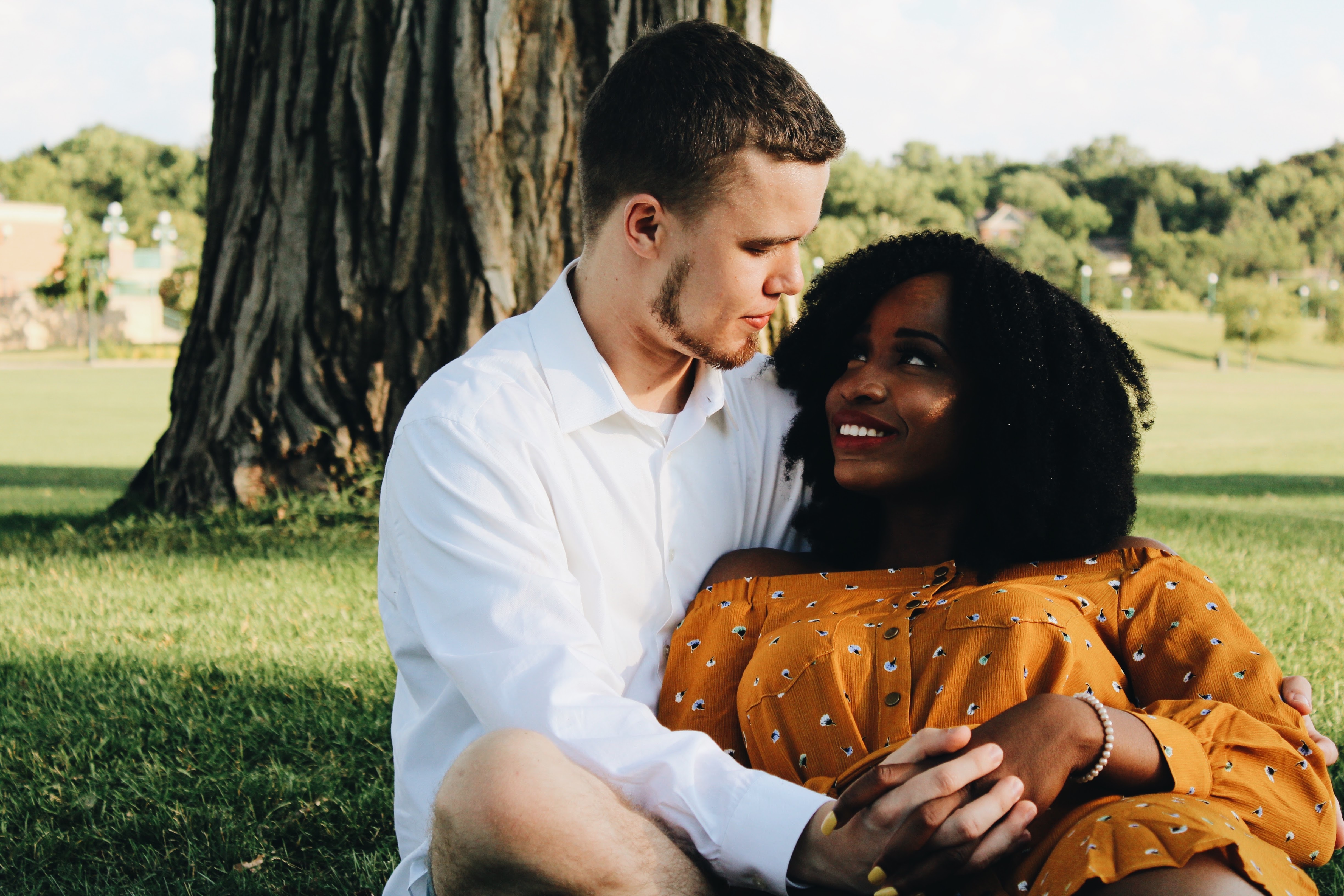 The Three Best Arguments Against Marriage 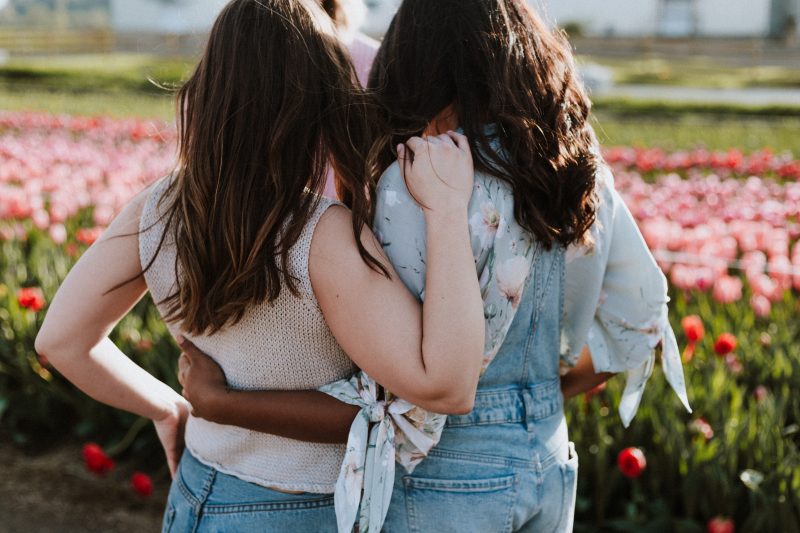 Is Marriage an Outdated Concept?

Marriage has a long history as an institution that is arguably patriarchal and anti-feminist. It stems from a belief system in which women were property. They passed over from their father’s control to their husband’s. Having no ability to earn money on their own, they were often slaves in their marriages.

Women are no longer in this position. Nevertheless, marriage celebrates that patriarchal past. This is despite the fact that marriage rights have expanded over the years.

Historically, interracial couples could not marry. Only recently could LGBTQI couples marry. These changes represent important steps foward in society’s acceptance of “different” couples. However, they do not erase the fact that marriage remains an institution with a convoluted past that continues to represent a power imbalance for women.

Research indicates that men tend to benefit from marriage whereas women suffer. Married men see improvements in health, wealth, and happiness as compared to their single male counterparts. The same is not true for women. Such an imbalance may not be representative of the types of equal relationships we want to have today.

People marry for a variety of different reasons. In today’s American society, though, people often marry for romantic reasons. There’s certainly nothing wrong with romance. It’s a wonderful thing. However, it’s not a reason to marry.

If you’re focused on the romance, passion, and whimsy of an extravagant wedding and a “happily ever after” then you might not have a realistic image of what marriage means. Some of the most common unrealistic expectations people have about marriage include:

These are the dreams we have when we enter a marriage. They don’t offer a realistic picture of the complexities of two changing people trying to work out a life together over decades. 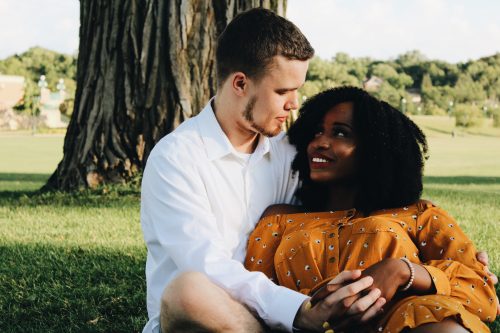 1. Marriage and a False Sense of (Financial) Security

In addition to romance, people choose marriage for security. Many people think that marriage will provide both financial and emotional security. The facts simply don’t bear this out.

Your partner doesn’t change just because you marry them. They are human, and they have flaws and limitations, just like you do. They will have many times when they simply can’t be there for you emotionally in the way that you want. If you expect that marrying is going to provide constant never-wavering emotional security then you’re in for a bad shock.

But what about financial security? Unfortunately marriage doesn’t offer that either. If one of you works and the other doesn’t then you face a financial power imbalance that can make you feel even less secure than you did on your own. Both partners working doesn’t offer security, either.

If both of you work, then you might have more money coming in but that doesn’t prevent financial issues. You might have wildly different approaches to earning, saving, spending, and investment. This can make one or both of you feel financially insecure.

Two-income households with or without children tend to pay more in taxes than if the individuals hadn’t gotten married. Plus, of course, marriage doesn’t offer any guarantees against employment changes, financial risk-taking, and other problematic money issues. Many marriages are at risk of relational money disorders including financial dependence, financial enabling, and financial infidelity.

Let’s face the elephant in the room: most marriages end in divorce.

More than fifty percent of first marriages end in divorce. The rates are even higher for people who marry for a second or subsequent time. If you’re marrying after the age of 50, your chances of not divorcing are slim.

Getting divorced isn’t easy. It’s emotionally and financially draining. Of course, any breakup can be emotionally devastating. Long-term cohabitating partnerships can be financially expensive to end. But nothing is harder than getting divorced. The legal challenges of making a divorce happen are tricky and time-consuming.

3. Commitment and a Contract Are Not the Same

Finally, you have to really think about what you want from a marriage. If what you most want is a commitment from your partner, then you don’t have to sign a marriage contract to get that.

A contract doesn’t guarantee your partner’s commitment. High incidences of infidelity have proven that over time.

Of equal importance is the fact that you can make and keep a commitment to one another without a marriage contract. You can share vows and celebrate your connection in front of friends and family if that feels right to you. Whether or not that’s sanctioned with a legal marriage doesn’t impact the outcome of that commitment.

Think about the arguments against marriage. Think about whether or not they apply to you. Discuss your reasons for or against marriage with your partner. Then, together, make the decision that is right for you, regardless of what society or history say is “right.”

Are you unsure if getting married is the right choice for you? Consider premarital counseling.