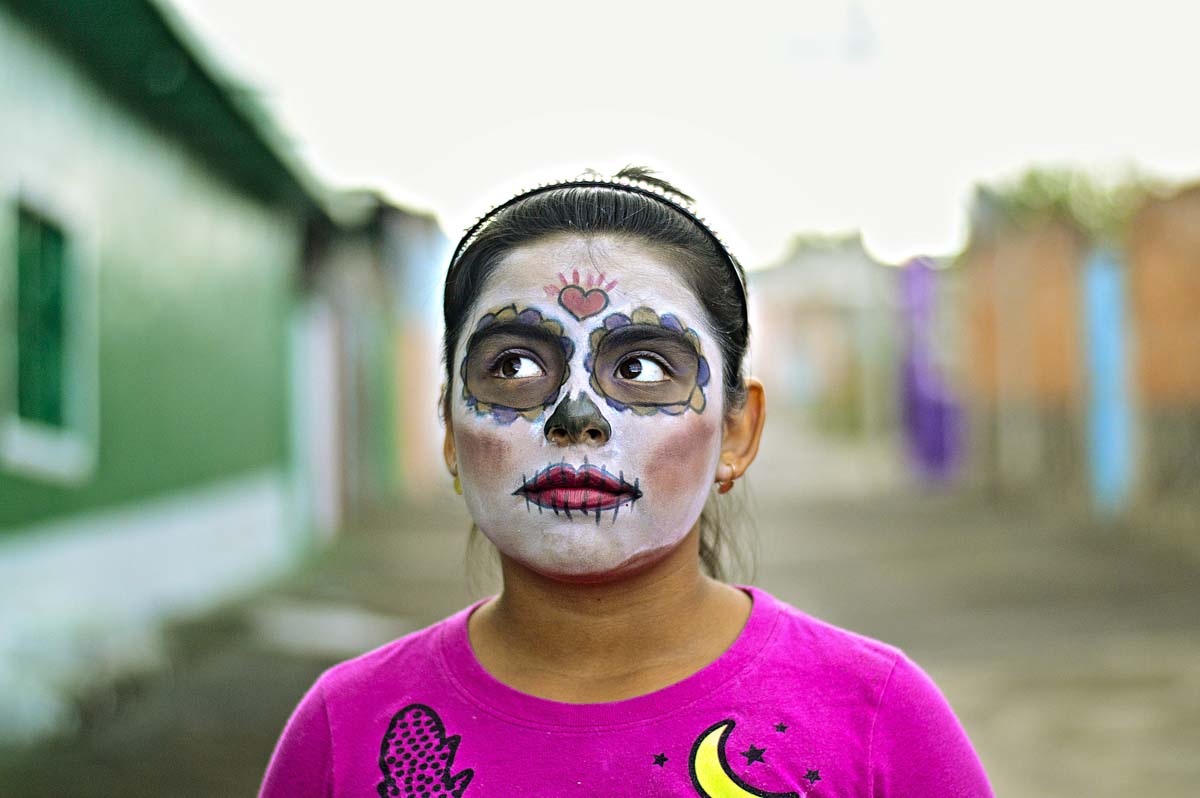 Getting to Know the Teenage Brain … and Loving Them Anyway

By Sarah DunnAugust 8, 2017Self-Help
No Comments

When you think of teenagers, what comes to mind?

Perhaps it’s  hormones, impulsiveness or self-centeredness. Perhaps you ask yourself, “when will they turn 20”?

But rarely do we talk about the origins of these associations in the teenage brain, how these labels impact adolescents, and how to survive raising them. 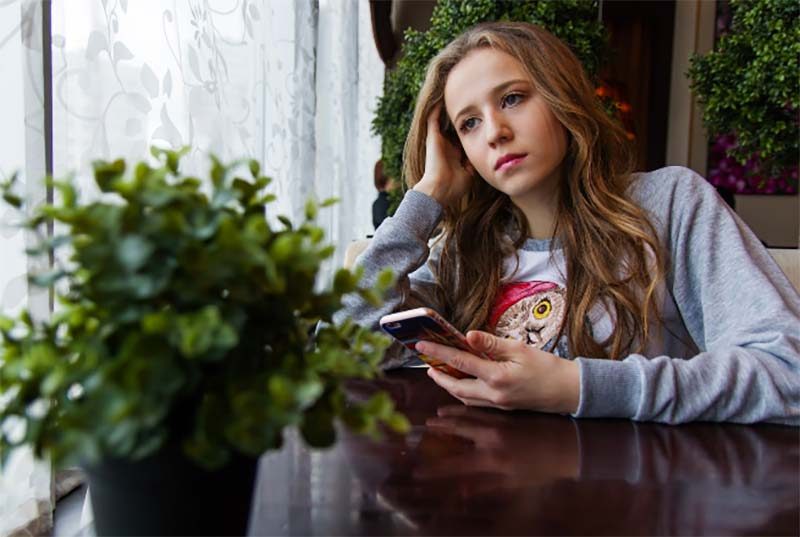 As teenagers begin to look and act more adult, it is easy to forget the difference. However, the adolescent brain is undergoing a phase of development very distinct from any other time in life.

Early on in childhood, part of the brain called the amygdala develops, and plays a key role in the processing of emotions and in producing immediate responses like fear, fight, flight or freeze. The prefrontal cortex, which controls our emotions and impulses, and helps us make decisions and gain insight into how our actions affect other people, doesn’t fully develop until our mid-twenties.

While the prefrontal cortex isn’t impossible to engage, it takes more time, so what guides a teen’s actions and reactions is more often the emotional amygdala. This helps to explain why we so often think of teens as self-centered and emotionally labile; these ideas are rooted in their nascent frontal lobe.

But that’s not all. The chemicals a teen brain uses to make decisions also differ from those of adults. Research has shown that teens may experience lower release rates of a neurotransmitter called dopamine, central in creating our drive for reward; it is responsible for making us feel pleasure.

Having a lower baseline of dopamine explains why we so often hear young people complain that they are “bored.” However, research also suggests that while teens have a lower baseline of dopamine, they also have an increased release rate of the chemical that responds to novel activities. Further, the “nucleus accumbens,” or pleasure center of the brain, reaches its maximum size in adolescence and then begins to shrink in adulthood. So it isn’t that teens aren’t thinking before they act, it’s that their thinking gives far more weight to fun, and nothing will feel as fun as it does when we are teenagers. 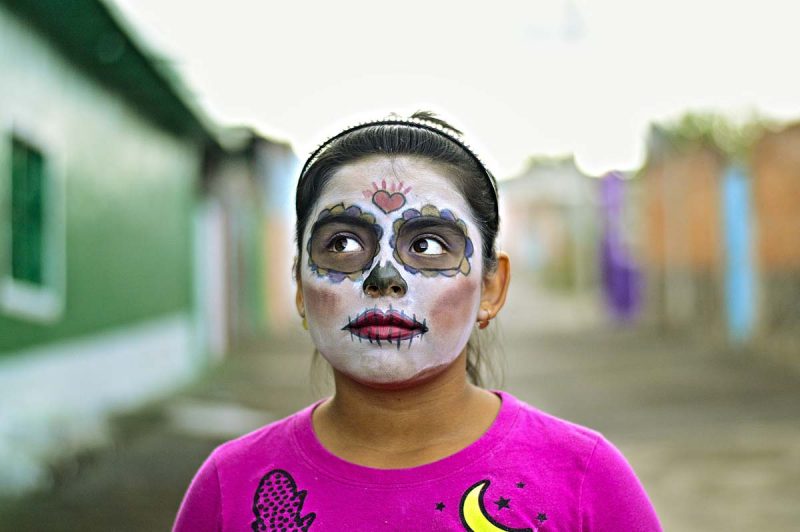 Understanding the inner workings of the teenage brain does not mean we should absolve our teens of responsibility when they make bad decisions. It does, however, give us valuable perspective on the adolescent’s motivations and how to more effectively parent them. Dr. Frances Jensen, a neurologist and author of the book “The Teenage Brain” writes, “You need to be your teens’ frontal lobes until their brains are fully wired.” 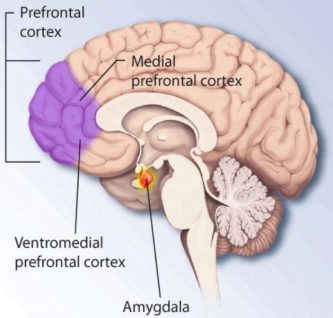 She offers examples from her own home, such as locking up her liquor cabinet. If our teens can’t make the safest decisions for themselves because their brains are not wired to do so, then we have to get more involved. Laurence Steinberg, a professor of psychology at Temple University, emphasizes the importance of adult supervision, suggesting that parents enroll teens in after-school activities where adults are present.

Surviving the teenage brain also means teaching our children emotion regulation skills, as the over-reliance on the amygdala means that teenagers are undergoing a period of intense emotionality. Often when a child returns home upset, parents might respond, “It’s not that big of a deal,” or “You won’t even remember that this happened 10 years from now.”

Parents might also fly into fix-it mode. Not only do these responses deprive parents of an opportunity to teach kids how to manage their emotions; they often make kids more upset. Instead of trying to minimize the big feelings they’re experiencing (because, let’s be honest, it’s hard to see your child suffer), try tuning into what they’re feeling. 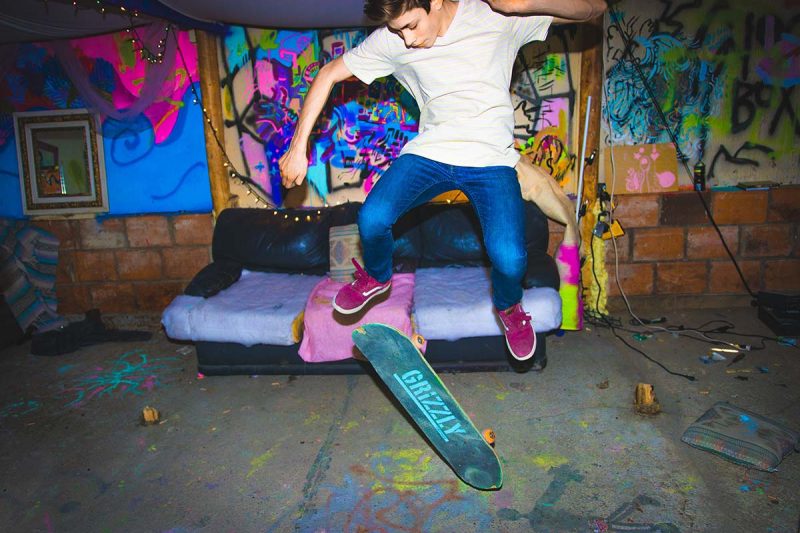 How to Soothe a Teenager

Since infancy parents have been employing soft-voice tones, relaxed breathing and loving affection to calm children down in a process called attunement. This continues as a powerful soothing force into adulthood. Of course, don’t try to hug an angry teen who clearly doesn’t want to be touched, but if your child permits it, affection can go a long way in bringing someone out of their emotional amygdala and back into the thinking brain.

Dr. Dan Siegel, clinical professor of psychiatry at the UCLA School of Medicine and executive director of the Mindsight Institute, also recommends the “name it to tame it” principle. Dr. Siegel describes the mechanism by which articulating feelings with your child calms them down and lessens their experience of those feelings. So, saying things such as “I can see that you’re feeling afraid” or “I imagine you feel very sad right now” may go a long way in making someone feeling heard and comforted. It is by being with teens in this way, rather than doing, that we aid them in feeling more relaxed and teach them appropriate ways of expressing themselves.

It isn’t always easy to stay calm in the face of an angry or disrespectful child, so if you get angry, try modeling the ways in which we hope our kids deal with that. You might say, “I’m going to go take some space and return to this conversation when I feel more calm,” or “I’m sorry for yelling at you earlier; I was really angry.” The mistakes we make aren’t so bad if we turn them into teachable moments.

Have a Healthy Relationship With Your Teenager

Most importantly, spend time engaging in healthy coping skills with or beside your children. Go for a walk, do an art project, attend a yoga class, or (for the busiest of families) institute a mindful minute routine with the help of apps such as “Smiling Mind.” Rarely do teens get a moment to disconnect from peers, which means they spend even more time engaging the stressed and emotional parts of their brain.

Stay interested in their lives and minds, even when they shut you out. Praise them. Remind them of the many things that make them wonderful, because the rest of the world is frequently reminding them that being a teenager means being the worst. 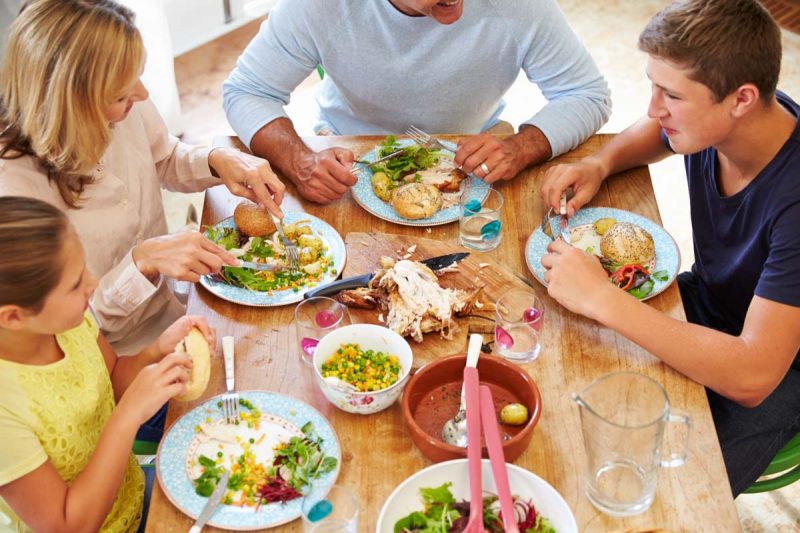 Sarah Dunn is a Licensed Clinical Social Worker at Well Clinic in San Francisco. Sarah has extensive experience in working with children, adolescents and parents.