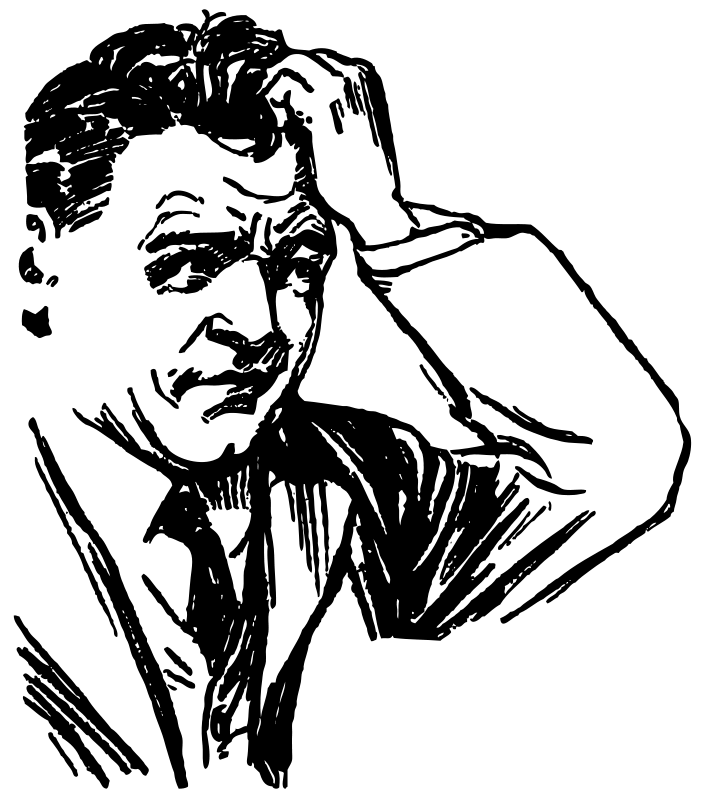 Ambivalence is an important concept, and one that is often misunderstood.  It was coined in 1910 by Swiss psychologist Eugen Blueler, and it means:

1. Simultaneously experiencing or expressing opposing or contradictory feelings, beliefs, or motivations.
2. Alternately having one opinion or feeling, and then the opposite.

From ambivalence, from German Ambivalenz, from Latin ambi- (“in two ways”) + valeō (“be strong”) [wiktionary.com]

In everyday conversation, ambivalence is often used as a synonym for indecision or indifference.  It means something more though; having “simultaneous conflicting feelings” is different than not knowing, or not caring, what you feel or want. Ambivalence is a state of psychic tension in which part of you wants one thing, and part of you wants another.  This state of dynamic tension can be uncomfortable, and can manifest as anxiety. Because “knowing what you want,” “single-minded ambition,” and “whole-hearted loving” are held up as unqualified good things in our culture, ambivalence gets looked down upon or treated as weakness or deficiency.

While nobody wants to feel paralyzed, the capacity to sit with ambivalence, to embrace it, to feel the conflicting feelings and the tension within, and to wait until the whole picture is more clear before taking action, is an important skill and a marker of psychological development. Since ambivalence is inevitable in life, a lack of ability to acknowledge and experience it leads people to use problematic psychological defense mechanisms.

Ambivalence plays an important role in romantic relationships. Creating a healthy, intimate, adult relationship isn’t easy.  It is made more difficult by fantasies we internalize from fairy tales and romantic comedies, in which the former features a lack of ambivalence in a relationship, and the latter often a relationship in which one party holds all the ambivalence.  This often leaves people having doubts when they inevitably come up on ambivalence in their own, real relationships.  Thoughts spring up like, “it shouldn’t be this hard” or, “I want someone who knows what they want.”  This confuses the consuming nature of lust with the inescapable ambivalence of attaching to another human, which is both exciting and risky.  An absence of ambivalence should probably be more worrisome than the simultaneous awareness of both a desire for stability and intimacy, and a desire for freedom and independence.  Often people will complain about a partner being ambivalent towards committing to the relationship, but then come into awareness of their own ambivalence later, after their partner finally commits.  It is a sign of a healthy relationship with partners can talk openly about their conflicting desires and impulses: Their wish to be closer and their wish for more separation, their wish for security and their wish for freedom, their liking and disliking of each other, and the reality that they can sometimes feel these conflicting things at the same time.

In summary, here are 4 reasons to embrace ambivalence: