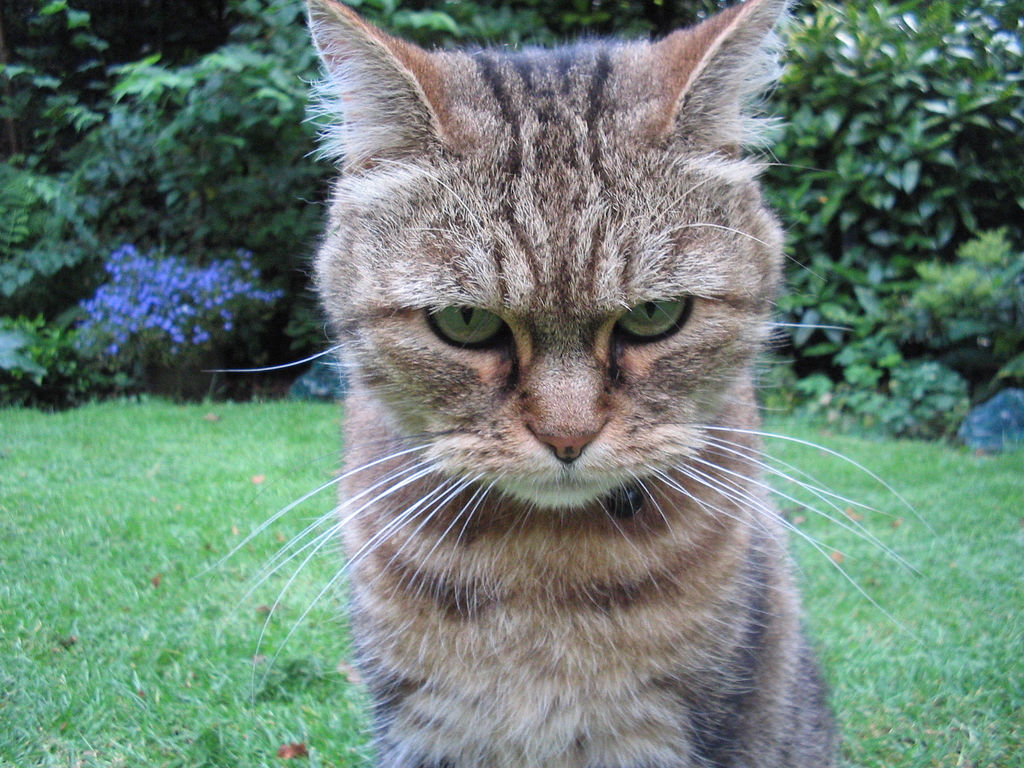 CBT and Mindfulness for Anger Management (Part I)

Anger management can become problematic when we act or speak impulsively in response to anger or act out aggressively, causing rifts in relationships and difficulty in the workplace. Perhaps the most common form of aggressive anger expression is between spouses. Anger can destroy relationships and have a significant negative effect on wellness. Cognitive behavioral therapy (CBT) and mindfulness can teach people to control their response to anger and utilize it as a tool that leads to a better understanding of one’s needs and a motivator for positive change. 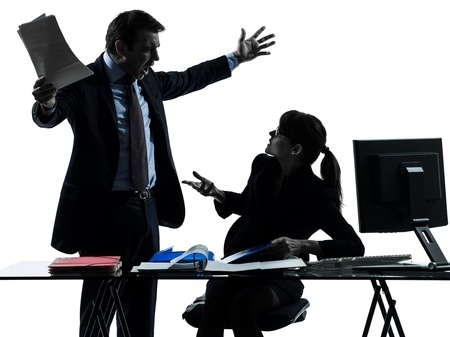 Anger is a natural human emotion experienced by men and women alike, and is one of the most complex emotions. Sometimes anger is purely anger, but it can also act as a veil that hides other emotions that make us feel more vulnerable. Anger can replace feelings of shame, guilt, hurt or sadness. There is nothing wrong with feeling angry, as long as we can control its intensity and our actions while feeling it. Part of the problem with anger is that our culture does not accept any forms of this emotion, often leaving us to suppress it in fear of cultural judgment or even isolation. The result is that too few of us learn appropriate forms of anger management and expression. Typically, we feel bad and ashamed about our impulsive actions when we feel angry, which only makes it more difficult to control our anger in the future. Anger management requires awareness and willpower. Willpower is weakened by guilt and shame, making it more difficult to change behaviors.

Anger often coincides with a physiological response of “fight-or-flight” that makes it more difficult to think clearly and make good decisions. As we become extremely angry, we instinctually enter into a fight-or-flight response. The reptilian brain takes over and blocks the prefrontal cortex – the control center of the brain – in order to act instinctively and immediately to avoid dangerous threats. We are hardwired to react this way. In ancient times, when threats to life existed on a daily basis, this process instinctively kicked in to protect us from the dangers in our environment. In today’s world, most “threats” are not actually life-threatening, but instead are more emotional – challenges to the ego. We can learn to override our reptilian brain and regain smart and thoughtful control of our actions, even when angry.

Anger management is critical to health

Chronic anger has detrimental effects on human health. According to the Wall Street Journal, numerous studies indicate that over time, chronic anger leads to a higher rate of problems, including strokes, heart attacks and arrhythmia, or irregular heartbeat. The higher the intensity of the anger outburst, the higher the risk of an adverse and even fatal result. Chronic anger is strongly associated with tobacco and marijuana use, increased alcohol consumption and greater caloric intake. A high level of anger is also associated with sleep disturbances, including difficulty falling or staying asleep, and early morning awakening.

A mindfulness approach to anger management

The key to anger management is to become mindful of the thoughts, feelings, images, and experiences that contribute to anger. This includes learning about triggers and warning signs, such as physiological responses, to enable the ability to choose actions and behaviors prior to escalation. CBT can help to gain awareness of one’s experience, slow down the process, and provide opportunities for alternative actions and behaviors. Having a sense of self-control leads to increased confidence in relationships and more helpful communication at home and in the workplace.

Check back next week for the second part to this two-part post on cognitive behavioral therapy, mindfulness and anger management.

Sasha Lustgarten is a therapist and executive coach in San Francisco. He works with individuals, couples and teams to develop insight and emotional intelligence that lead to more effective communication, better relationships and enhanced leadership skills.