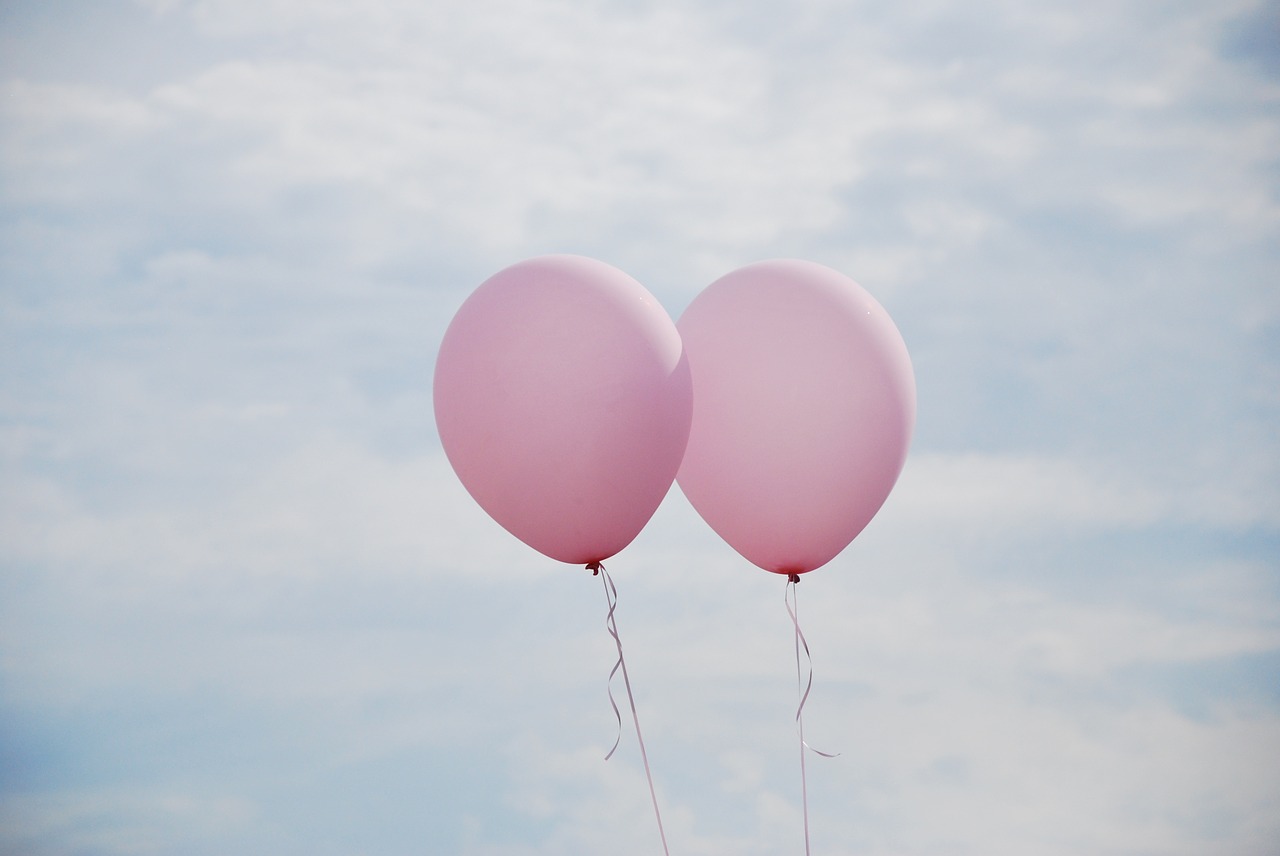 How To Develop Healthier Relationship Dynamics

I have come to believe that the desire to have healthy relationships with others is nearly universal. As a species our survival  is based on our ability to attach and create emotional bonds with others.  Therefore, the way to evolve and grow is not to develop a rugged individualistic sense of self, or a codependent “overly attached” relationship, but rather to learn to be interconnected with each other, whether that be with friends, family members, or romantic partners. Usually, a person struggles with relational dynamics when they have unconsciously taken to certain ways of attaching and forming relationships. Unhealthy intimate relationships  seem to roughly fall into one of the two templates: 1) the overly enmeshed relationship dynamic or 2) the fear of intimacy relationship dynamic. 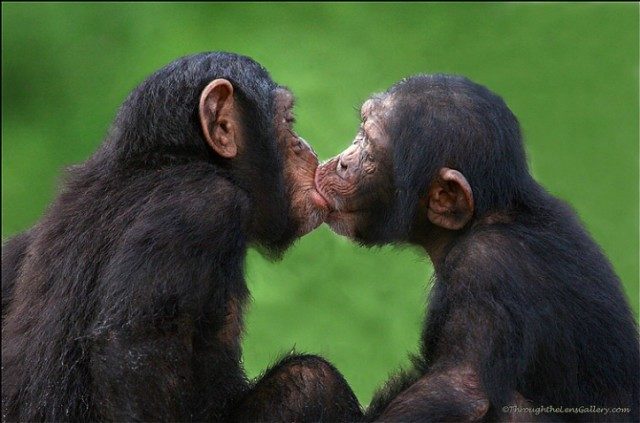 In the overly enmeshed relationship, a person is not able to distinguish healthy boundaries with others. This enmeshment can often take on the following characteristic in relationships:

While enmeshed relationship dynamics often seem intoxicating at first, it often becomes toxic and both partners end up suffering.

In contrast to the overly enmeshed relationship, couples can also organize around a fear of intimacy in one partner. Here the duo end up creating dynamics with the following characteristics:

As you enter into a therapeutic relationship, either as an individual or as a couple, you are offering yourself the ability to examine, understand, and ultimately heal the unhealthy dynamics that keep occurring in your relationship. Often the cause of strife can be based on a deeper fear of abandonment, betrayal, or a fundamental insecurity which leads one or both partners to believe that they are not worthy of love. Whatever the reason, when understood, the person or couple can move past frustrating dynamics and enter into deeper intimacy where both partners feel a sense of trust, security and love. In this new place, each person is better able to show up as a supportive partner for the other, rather than a source of pain, and eventually even resentment. It is here that the real fulfillment and satisfaction of being in a healthy partnership are able to become actualized and the couple, as well the individual, is able to flourish.