The Sex and Anger Connection

Most couples enter therapy with the assumption that they need to eliminate conflict from their relationship.

The belief is that fighting of any kind is somehow a bellwether of incompatibility.  And commonly, the couples who avoid conflict tell me, “we don’t fight at all, so I don’t understand why this isn’t working.”

Again, there is a common mis-perception that presence of conflict is somehow the indicator of a relationship heading south.  This idea could not be further from the truth.

It is conflict in balance that can allow a couple to enjoy more intimacy, preserve individuality, and maintain vibrant sexuality. 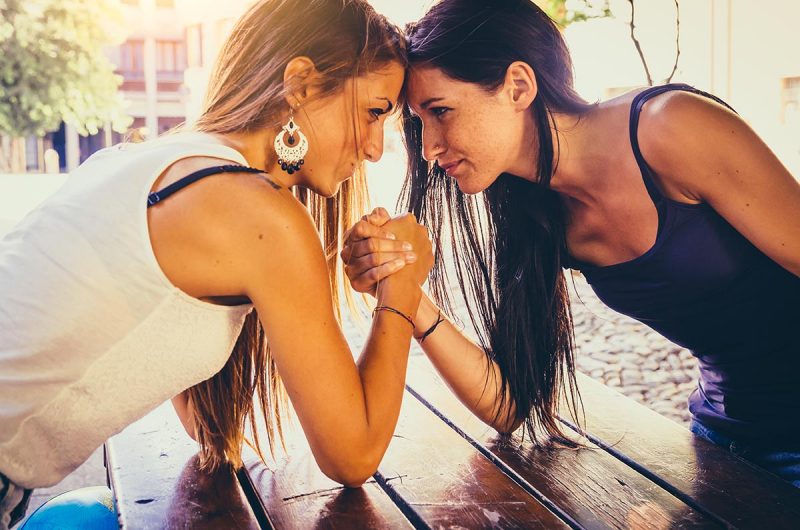 The couple that fights together, stays together

Couples who don’t fight outwardly are less likely to have a satisfying sexual relationship or experience true intimacy.  Such couples tend to have symmetrical personality characteristics and suppress their anger.

This doesn’t mean that anger isn’t present, it just means that anger isn’t expressed directly.  Unexpressed anger shows up as emotional or physical withdrawal, sexual flatness, or passive aggressiveness.  These couples can remain in relationship for long periods of time but when it comes to any real closeness, they are ships in the night .  They can co-create strong friendships or business relationships with one another and the non-romantic aspects form the foundation of the partnership.

The challenge for these couples tends to be an enduring experience of not feeling attracted or emotionally close to one another.

Conflict avoidant couples painfully get along at the expense of individuality and individual self-expression.  Total avoidance of conflict means to avoid the willingness to articulate individual needs and desires when those needs could be in conflict with the needs of the other.

On the other side of the conflict coin we have the couples who simply fight way too much.  These high conflict couples come in absolutely exhausted.  Every night at home is a battle and just getting through the day without a meltdown is a Sisyphean task. 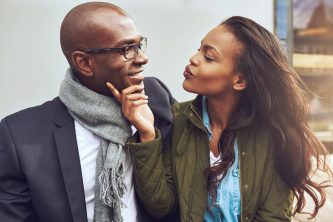 These couples can have symmetrical or complementary character traits.  The couples with symmetrical pre-disposition towards conflict have the hardest time down regulating their fighting and therefore the most difficulty finding balance and staying together.  I have found that high-conflict couples with complementary qualities have an easier time achieving this goal when the peacekeeper in the relationship can match with the torchbearer to achieve a kind of optimal level of discord and tranquility.

But the task remains for these couples to manage the amount of conflict they are having. The major challenge is just as it seems…they are in conflict so much that neither partner can rest or feel safe.  During times of moderation, there is still an anxious sense of walking on egg shells to avoid triggering another eruption.  When I see the sexual relationship suffer in high conflict environments it is because one or both partners feels so anxious, he or she just can’t let go sexually. More commonly though sex can become a means for conflict repair with these couples and while it offers a moment of reprieve, it enables a hostile dynamic to continue.

Here sex is not about intimacy, but rather a provision of a release valve.  When sex among hostile couples replaces meaningful communication it may be exhilarating but it does not help the couple evolve in a meaningful way.  For the reasons above, high conflict couples tend to report having much more favorable sexual relationships than the couples who don’t fight at all.  But the system still lacks healthy balance.  So here it is in simpler terms:

Conflict avoidant couples have become so skilled at maintaining harmony that clear assertion of feelings has gone underground.  when we block our anger altogether, we also block our eroticism, or at least divert it elsewhere.   In the most extreme cases, even egregious behavior such as infidelity can be swept under the rug to avoid disturbance of the peaceful homeostasis.

My work with conflict avoidant couples often focuses on pushing the couple toward more direct communication. Direct communication includes clear dialog in the love spectrum, AND clear expression of anger in a balanced manor.  When anger is unlocked in the system, sexual feelings often follow.

High conflict couples need to work towards managing their anger.  As I mentioned earlier too much hostility can stifle sexuality or make sex a less intimate experience.  The objective here is twofold.  First this couple must regulate anger and transform it from aggression and hurtful criticism.  Two, this couple must build a repertoire of communication tools that allows them to have meaningful repair after a conflict.

They can then have conflict in a moderate way, and then work through each breakdown to the point that long term balance is more attainable.  These couples can then make space for the sexual relationship to become an expression of intimacy rather than an unconscious reaction to a painful altercation.

It seems that healthy, intimate sexuality depends on how well a couple does when it comes to managing their conflict.  For some couples this means tolerating more conflict, for some couples it means having much less.  Whether a couple avoids conflict or whether they are consumed by it, the work in therapy is to guide them toward the middle.  It is conflict in moderation, combined with meaningful repair that can make space for a robust and intimate sexual connection. 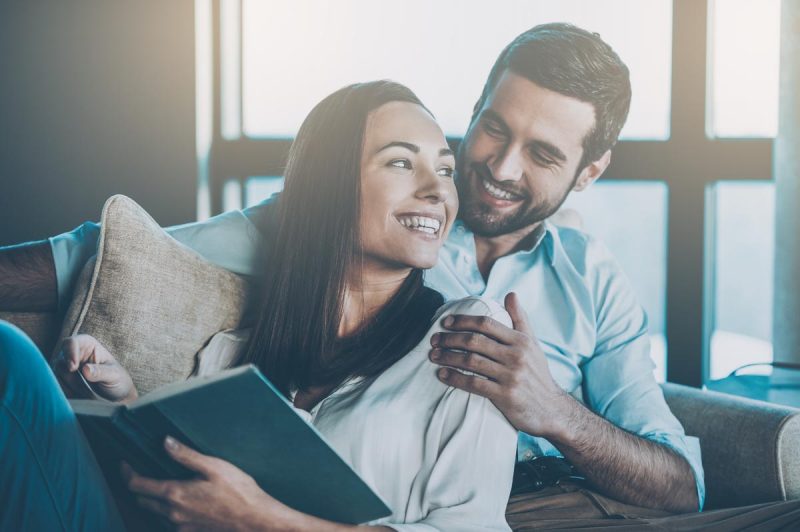