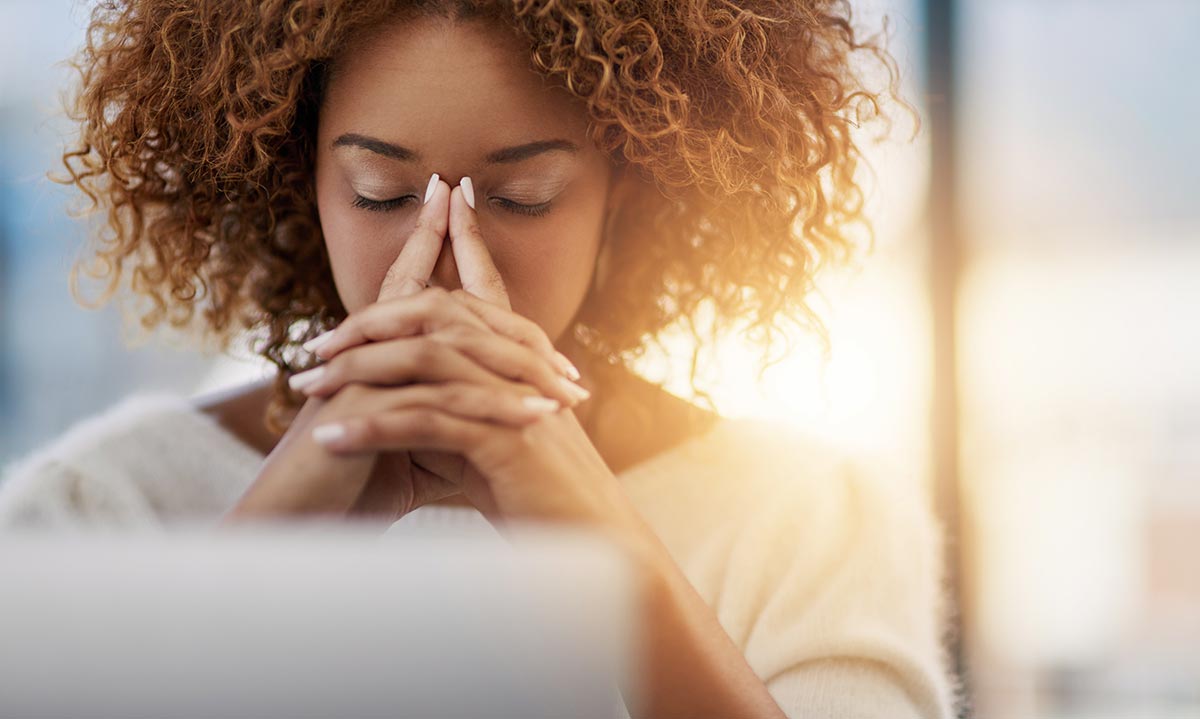 Use Stress to Your Advantage: A Simple Technique

The number one thing you can do for your health is to be less stressed.

If you think it’s good for you and helps your productivity you should know that the most common cause of death in America is cardiovascular disease (CVD).

Stress is a predictor of CVD and contributes to a myriad of other illnesses including cancer, autoimmune disease, digestive disorders, and many many more. If you want to live longer and happier, it’s imperative that you have a toolkit to deal with life’s inevitable stressors.

Most of my clients try to run away from their stress. They lie on the table and hope that acupuncture makes it disappear. While acupuncture can induce miraculous and instantaneous transformation, it usually will not overpower a nervous system consistently fed by the stress response.

Though counterintuitive, turning towards and using stress in a skillful way can help us be more relaxed, productive, and happy. 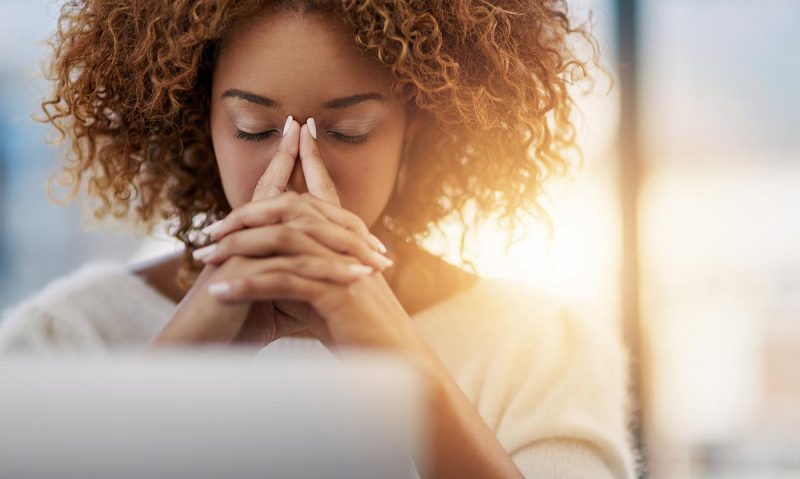 During an acupuncture treatment the sympathetic nervous system (that’s the flight or flight branch) gets turned down and the parasympathetic branch (the rest and digest part) kicks in.

While this is beneficial and relaxing in itself, adding a simple relaxation technique to the mix can create profound transformation on the spot. I use a three step process called The Sedona Method created by Lester Levenson.

Although Acupuncture makes this process easier due to the relaxation of the nervous system, you can absolutely do this yourself.

Step on the Gas

The first thing to do is to identify the stress. Take a moment and think of something that is stressful for you right now. Got it? Great. You have just found your fuel source. 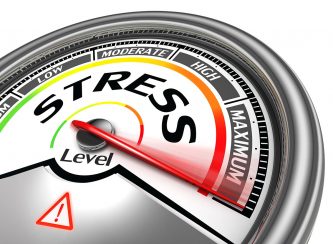 Now you are going to use your conscious mind to influence your unconscious mind.Take a deep breath and put your mind on that area of your body where the feeling is strongest.

Can you allow that feeling to be there just for a moment without having to change it or get rid of it? Now ask yourself the following questions and after each question pause for moment to see if there is an answer.

1. Could I let this feeling go?

2. Would I let this feeling go?

Now see if you can just let the feeling go.

Continue the above process until the original feeling has changed. You will likely find that additional stressful thoughts and feelings appear. These are the deeper feelings and beliefs associated with the original stressor.

Just keep going through the questions as you are purging false beliefs from your body-mind. I should point out that it doesn’t matter what your answers to the questions are. They may be yes, no, maybe, or I don’t know. What matters is that you go through the process of inquiry as many times as it takes to let go of whatever stress or belief is creating your emotional state.

If you haven’t done the above exercise and have just read through the last paragraph ask yourself why? Are you resisting something? Do you not want to let go of the feeling you are experiencing now? Perhaps you’re feeling relaxed already and not stressed. Whatever it is just identify the feeling you are having now even if it’s good and begin the releasing process. I guarantee that you will feel even better after you do some simple releasing! 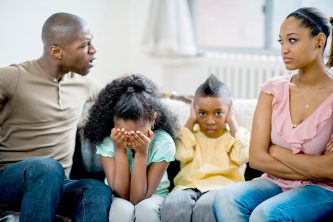 A few years ago, I was doing some releasing around a past relationship. It had ended with a lot of suffering for both parties and I was wracked with guilt and shame over the way I had behaved and also angry at my ex-girlfriend for what I thought was her avoidance of some very important issues.

After a few minutes of releasing I had a vivid memory of my ex-girlfriend crying and getting upset which was quickly followed by a memory of me as a 6 year old watching my parents argue. I realized that I had felt guilty as a six year old because I couldn’t help my parents! As I continued to release the guilt around my parent’s conflict I noticed that I was starting to feel what seemed like curiosity.

Soon I was left with a deep sense of gratitude towards my ex-girlfriend for all the amazing things she brought to our relationship, and gratitude towards myself for doing the best I could at the time. In about 15 minutes I had released some very old conditioning around guilt and shame.

From Stress to Freedom

As you continue this simple releasing practice you will find something remarkable. Instead of seeing difficult feelings as obstacles to happiness and satisfaction, they will instead become road signs leading you in the right direction. Each feeling you have is extremely valuable and points to something that feels true.

If you are digging for gold you will likely dig through many layers of topsoil, clay and even rock before you find a vein or nugget. Each feeling you have is like another layer of earth, leading you down to your own piece of gold. If it weren’t buried, it wouldn’t be treasure. Remember that your feelings are the path to your own inner gems.