Why Does Depression in Men Often Get Overlooked?

Why Do Many Men Ignore Symptoms of Depression?

Societal influences continue to shape the way that each individual responds to emotions, illness, and challenges in life

In other words, many men have internalized the message that they need to toughen up and therefore end up ignoring symptoms of depression.

Despite decreased stigma, men are often still taught messages such as “boys don’t cry” or “you have to be strong.” As a result, they shut out their emotions. It’s not intentional; it’s ingrained.

Moreover, this tends to result in depression manifesting differently in men than in women. A man may mistakenly believe that “sadness” or crying is the hallmark of depression. Since they don’t feel sad, they don’t recognize that they have depression. However, there are many other depression symptoms. 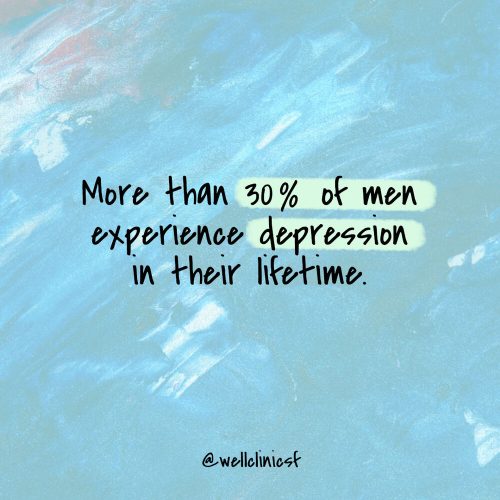 Recognizing Signs of Depression in Men

Major depressive disorder is characterized by having either a depressed mood or a loss of interest in things that previously interested you. So a man might not feel “sad” but may have lost interest in old hobbies, his work, or even in sex.

While that primary symptom of depression holds true for both men and women, men do tend to experience depression differently. The three most common signs and symptoms of depression in men (that may or may not be true for women) are: 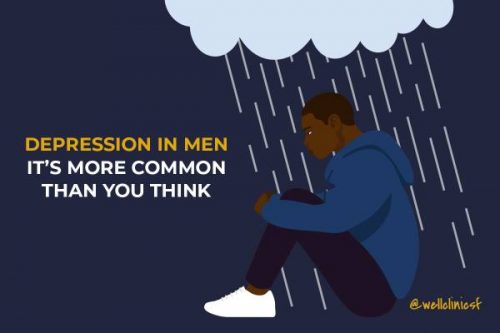 Therefore, if you’re concerned that you or a male in your life might have depression, look for those three signs as a starting point. Other signs of depression in men (and women) include: 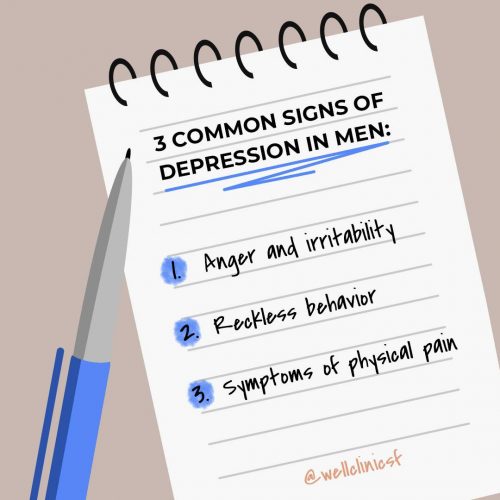 Causes of Depression in Men

There isn’t usually one clear cause of depression. However, certain things often play a role. And there are specific triggers or risk factors that are common causes of depression in men. These include:

Once you recognize the signs and symptoms, what should you do to treat depression? As a male with those symptoms, you can begin with a few small changes at home, but you might also benefit from seeking professional help. 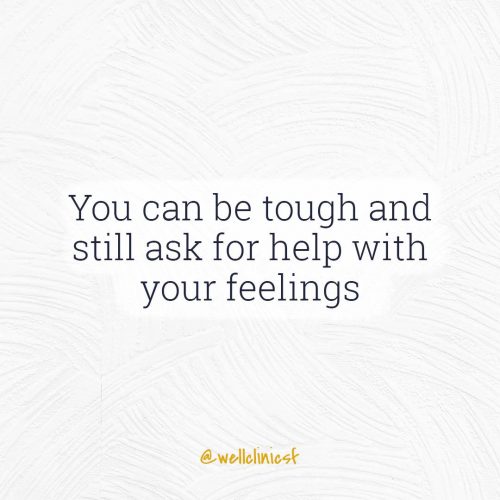 How to Help Yourself Today

Here are some of the things that you might try to help you overcome feelings of depression:

Everyone can benefit from seeing a mental health professional.

It’s important to understand that there are different types of therapy. Men with depression may not feel comfortable sitting and talking about their feelings in a straightforward manner. However, that doesn’t mean there isn’t a form of therapy that can help.

Don’t let stigma stop you from getting help. Contact us today to learn about our depression counseling services for men. You can also call SAMHSA’s National Helpline for immediate assistance.