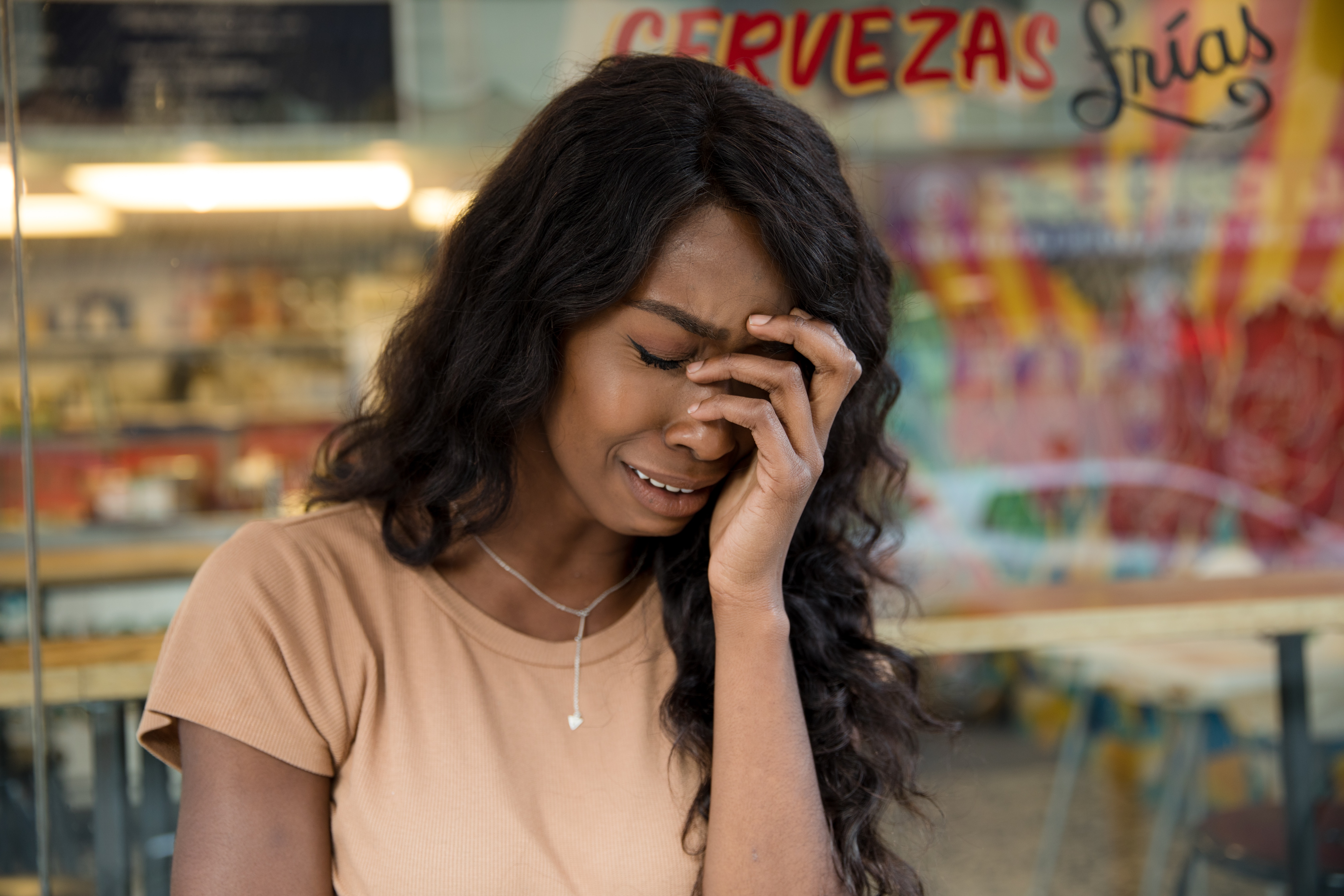 Most of each day we do things out of habit. We don’t even think about it; we just proceed with our regular rituals and routines.

What we do each day ends up being what we do with our lives. Therefore, by changing bad habits, we can change our lives.

Changing bad habits starts with figuring out what your own bad habits might be. Some of them are obvious. For example, society has taught us that smoking, eating too much sugar, and biting our nails are all bad habits.

How to Identify Your Own Bad Habits

However, the only bad habits that matter are the ones that you want to change. If you don’t want to stop smoking, then it’s irrelevant that others say it’s a bad habit. In order to improve your own life, you need to make the changes that are right for you.

First, you have to identify your own habits (good and bad).

We are largely unaware of many of our habits. So, before you even begin to look at changing bad habits, you have to take an inventory.

Begin keeping a journal. Use a calendar or day planner format that allows you to mark every hour of the day. You may wish to set a timer on your phone to remind you when an hour has passed. Then write down all of the things that you’ve done in that hour.

Track this over 1-3 weeks. Once you have that record, you’ll be able to go back and look at how you spend your time. Make sure you pay attention to your internal routines (such as negative self-talk) in additional to the external ones. What are your habits? Which ones do you want to change?

Anything that you do regularly, routinely, and often without consciously thinking about it is a habit. Habits are a normal part of human psychology. They’re the way the brain works.

Whether the habit is good or bad depends on your own experience and perspective. That said, here are some common bad habits that a lot of people want to change:

2. Replace Bad Habits with Good Ones

For example, let’s say that you want to stop spending so much time watching TV. You have a habit of watching an hour of television at night while in bed. Instead of just saying, “I’m not going to watch TV at night anymore” choose to say, “I will spend an hour in bed reading at night.” By directing your focus to the desired activity, you reduce the urge to fight against letting go of the bad habit.

Here are some other examples of positive habit replacements:

If you want to make a new good habit stick, the best tip is to pair it with a good habit you already routinely implement in your life.

Go back to your journal. Identify all of your positive habits. Pair your new desired habits with those. You may wish to set a reminder alert as a supplement to the pairing when first getting started.

When you first start working on changing bad habits, you’ll probably feel highly motivated. However, that motivation will wane quickly.

Think about any time that you’ve tried a new diet or exercise routine. You’re excited for that first day or week but then the excitement fades. Oftentimes, that’s when people just give up.

The key here is to just do it anyway. Motivation helps but you don’t have to feel internally motivated to change bad habits.

Your brain is going to trick you into thinking that you don’t want to change. That’s because change is scary.

You will feel too tired. Thoughts about the pointlessness of the change will begin to infiltrate your mind. You will come up with an amazing array of reasons to avoid making changes. Ignore all of that.

Changing bad habits takes time. Some people say that it takes 28 days of consistently performing new behavior for it to stick. That’s a good benchmark when aiming for change but everyone is different.

The key is really to just be persistent, for however long it takes to replace bad habits with new behaviors.

In that time, embrace a “fake it ‘til you make it” approach. Make a plan. Schedule your new habits on the calendar. Don’t worry about motivation. Just do it anyway. 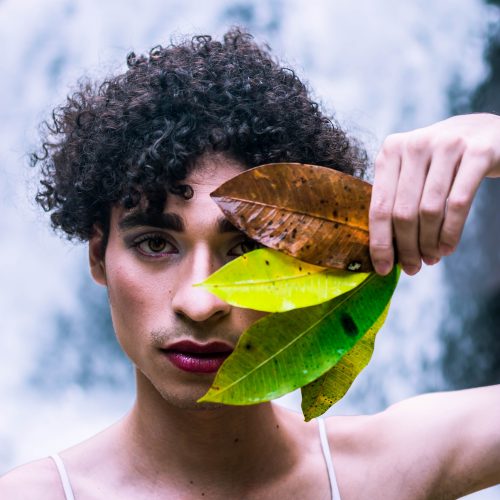 4. Be Gentle with Yourself

You’re going to make mistakes as you try changing bad habits. You’ll slip up and fall back into old routines. It’s only natural. Changing bad habits is hard. If it were easy, we’d all do it.

When you relapse, just be gentle with yourself. Self-criticism isn’t helpful. Giving up because you “made a mistake” is itself a mistake.

Instead, practice kindness with yourself. Acknowledge that you’re having a hard time changing bad habits. Then recommit to trying again tomorrow. Don’t let one slip up cause a backslide.

Finally, changing bad habits is significantly easier if you’re not trying to do it alone. Seek support.

Find the people in your life who are truly great at motivating and encouraging you. Then let them know that you’re trying to change your bad habits. Furthermore, let them know how they can be there for you. Examples include:

It’s also important to identify the people in your life who sabotage your efforts. If you’re trying to quit drinking and one friend always pressures you to “just have one” then you might need to take space from that friend.

In addition to peer support, make sure that you reach out for professional support as needed. This is particularly important if you’re having trouble changing bad habits.

We can support you in changing bad habits – get in touch with us.