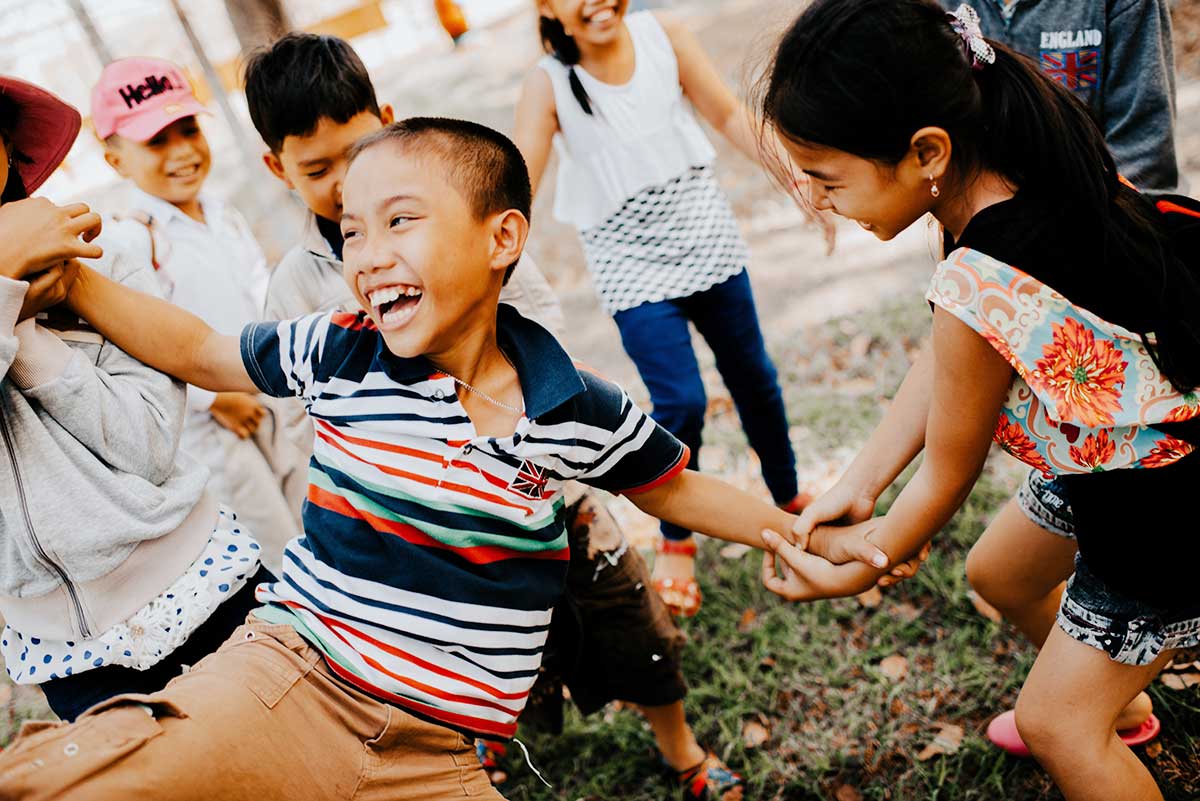 “The world is so much more dangerous than it used to be when I was a kid!”

We hear this kind of sentiment a lot, nowadays, and, if you’re a parent, you may find yourself saying it as well—often as a justification for keeping your kids close at hand. Not letting them walk to the park with pals or ride their bikes to a friend’s house. Parents are playing imaginative games with their children at the park, helping them run lemonade stands and setting up enough playdates to require an additional Google calendar on their phones.

But we’re also hearing about increasing anxiety in children. How can we, as parents, work to make kids less anxious? Though there are definite changes to our world that should give parents pause, statistics show that the actual rate of incidents like child abduction have remained flat or declined since the mid-1980s.

Why do we feel our kids are less safe?

Part of the reason things might feel less safe, is the prevalence of information available for consumption. The internet in general, and social media in particular receives, aggregates and distributes information so quickly and so widely that threats appear more dire than they are.

This perception of increased danger has, in part, created a culture of overprotectiveness that is hard to combat. If all the parents in the neighborhood won’t let their kid walk to the corner store or explore the open space behind their street, what kind of parent are you if you buck that trend? And what kind of fun is it for your kid to go out and explore alone, if none of his friends are allowed to come along? 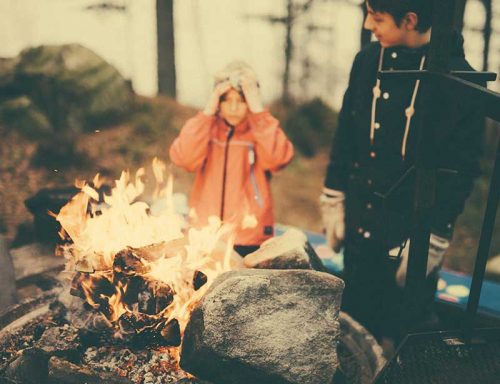 But children need this freedom. In “The Overprotected Kid,” Hanna Rosin explains that, children have a sensory need to experience danger. Citing Ellen Sandseter’s paper, “Children’s Risky Play From an Evolutionary Perspective: The Anti-Phobic Effects of Thrilling Experiences,”

Rosin lists six identified types of risky play, with the last, and “most important” being “exploring on one’s own.” We’ve all been hearing about how today’s tweens, teens and young adults are experiencing record levels of depression and anxiety. Some of this can likely be traced to having childhoods with too little unsupervised time, too watchful an eye upon them as children and too little opportunity to solve problems for themselves—that free range exploration provides.

Again citing Sandseter, Rosin posits, “By engaging in risky play, children are effectively subjecting themselves to a form of exposure therapy, in which they force themselves to do the thing they’re afraid of in order to overcome their fear. But if they never go through that process, the fear can turn into a phobia.” And, perhaps counterintuitively, Sandseter writes, “our fear of children being harmed may result in more fearful children and increased levels of psychopathology.”

So, how can parents create independence and space for unsupervised play and exploration in a world where the opposite is the norm? There are ways to make inroads toward a more free-range experience for your kids.

Kids used to work up slowly to full independence and entire days outside away from watchful eyes—they didn’t start out that way. Today’s parents can mirror this experience by allowing their children to complete small steps, feel successful doing so, and then move up the ladder of independence.

Start with allowing them to visit a friend on the same block, or go a few doors down to borrow an egg from a neighbor. Next allow them to walk to a local store and run an errand, or travel to a playground with a pal and play there for an hour. 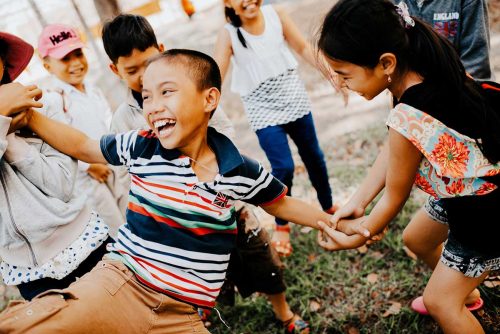 In this age of playdates and school events, chances are you’ve met some of your children’s peers’ parents. If you haven’t already developed relationships with them, start striking up conversations about the idea of childhood independence. It’s quite possible there will be people of the same mind as you—wishing their kids could be freer. The more people you connect with on this front, the more robust a network of free-range parents may take shape. And for kids venturing out into the world, there is strength—and safety—in numbers.

Help your kids meet the neighbors — and not just residents.

If your children know their neighbors and vice versa, there will be an unofficial safety net of people watching out for them. And don’t restrict these introductions to residents in your neighborhood—include markets, libraries and other businesses. This will expand your children’s area of knowledge and also create “safe bases” where kids can go should they start to feel unsafe.

Lenore Skenazy, the semi-famous founder of the free-range movement realized that addressing the problem with individual parents was not enough—because even if parents fully believe in this philosophy, if they’re the only ones in their area that do, their free-range forays will only go so far.

NPR article, “To Raise Confident, Independent Kids, Some Parents Are Trying To ‘Let Grow,'” quotes Skenazy, “You send your kids outside and there’s nobody there for them to play with, they’re gonna come right back in.” So, she founded a program called “Let Grow” that involves schools, parents and kids in child-generated and led “Let Grow” projects. 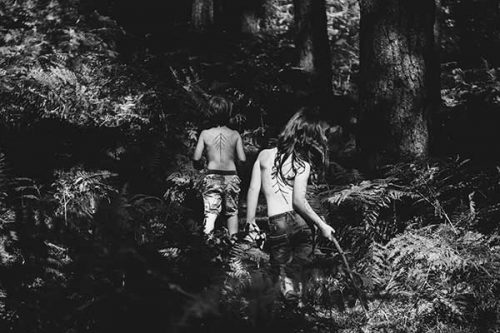 Jill Hartman is an Associate Marriage & Family Therapist (AMFT) at Well Clinic in San Francisco. In her words, “I am empathetic and compassionate, while not shying away from being direct. I am an observer, a questioner, and an active listener.”