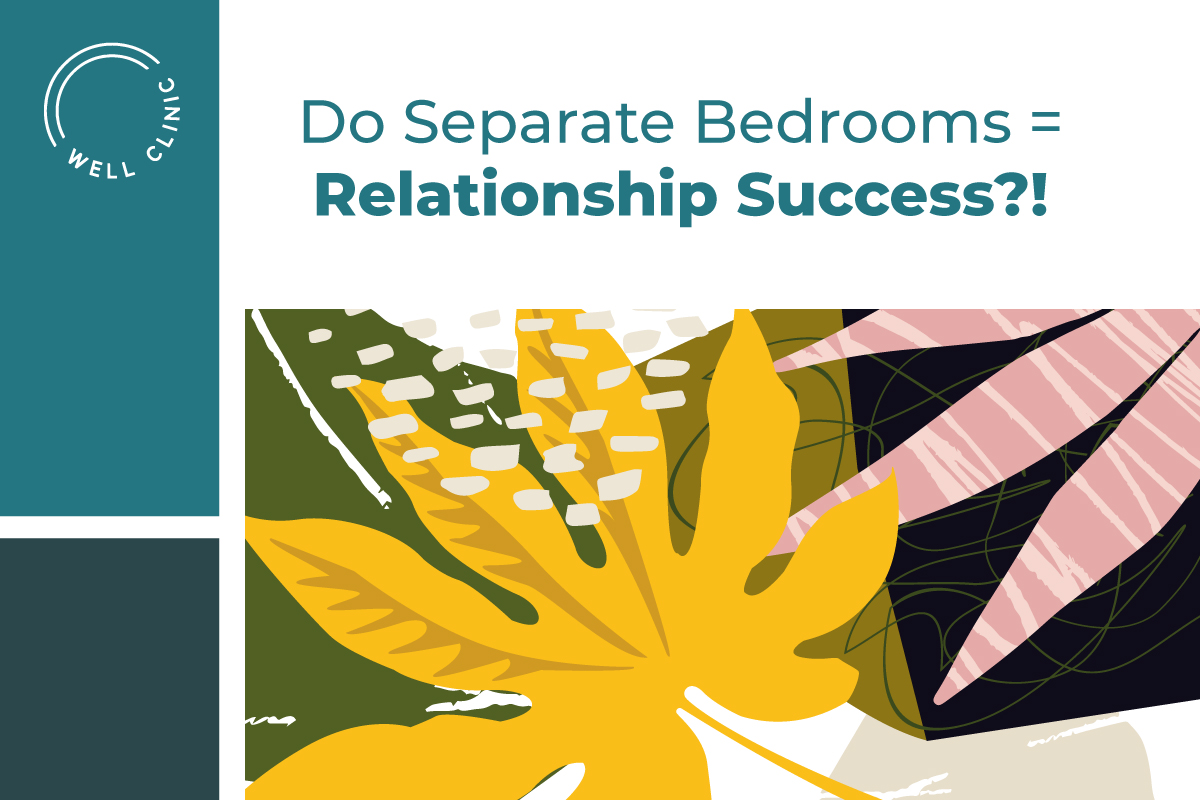 Separate Bedrooms – The Key to a Happy Relationship?

There is a huge taboo against couples sleeping in separate bedrooms. People mistakenly assume that if you’re not sharing a bed every night then there is something wrong in the relationship. However, many happy couples find that sleeping apart is actually the best thing for their relationship. 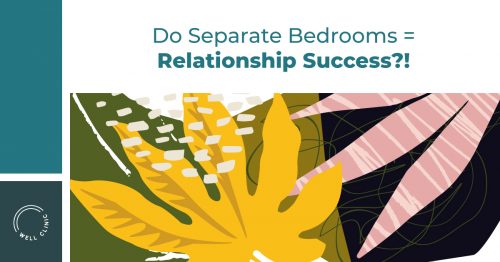 Is it Normal for Couples to Sleep in Separate Bedrooms?

Have you ever considered sleeping in separate bedrooms? Many couples don’t even think about this option. They assume that “it’s not normal.”

There is no “normal” in relationships. The right thing in any relationship is the thing that works for both people in that relationship.

With that in mind, the question really isn’t “are separate bedrooms normal?” The question is, “would sleeping apart help our relationship?”

However, if you need some examples of thriving couples who sleep in separate bedrooms, they are definitely out there. Many couples do best when they have some distance from one another, even if it’s just at night. If you start to ask the people in your life, you may be surprised to discover they sleep apart.

Why Couples May Sleep in Separate Bedrooms

The reasons that a couple may choose to sleep in separate bedrooms are many and varied. They are as unique as the relationship itself.

Ultimately, if it works for you, the reason doesn’t matter. That said, some common reasons happy couples sleep in separate bedrooms include: 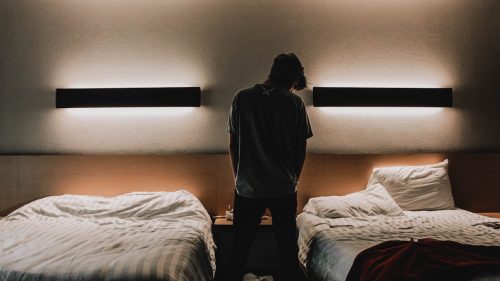 Options for Sleeping in Separate Bedrooms

There are many different approaches to sleeping apart from your partner. Some of those options include:

Each couple should do what is right for them. Just because society projects an image that sleeping in a shared bed is the norm doesn’t mean it’s right for you.

Why Are Separated Bedrooms a Cultural Taboo?

Separated bedrooms are such a cultural taboo. If you even talk about it, people may give you a sideways glance. They automatically assume that there is a problem in the relationship.

Much of this mistaken idea comes from the media. Think about the television shows and movies that you have seen depicting couples. They are all sharing a bed.

In fact, historically, it was a huge cultural shift for television shows to depict couples in the same bed. If you look back at shows from the 1950s, you will see that the couples often had their own twin beds in the same room. There were regulations requiring that one or both couples have at least one foot on the floor in any scenes showing them in the same bed.

When television shows started showing couples sharing a bed, it was a huge celebration of society opening up somewhat about sexuality. The problem is, it created a taboo against any other sleeping option.

As a result of the media and our culture’s influence, people assume that separate bedrooms mean a couple isn’t having sex. Furthermore, they assume that this means the couple is unhappy.

What Are the Advantages of Bed-Splitting?

Despite this cultural taboo, there are many benefits to bed-splitting or keeping separate bedrooms. They include:

How to Approach the Topic of Separate Bedrooms with Your Partner

Of course, just beacuse there are benefits doesn’t mean that it’s easy to broach this subject with your partner. That cultural taboo is strong. Your partner may automatically assume that something is wrong if you request separate bedrooms. Here are some tips for broaching the subject.

The important thing is to find an approach to separate bedrooms that makes both partners happy.

Bedroom-splitting is a topic that often comes up in couples therapy – find out more about our approach to couples therapy and why every relationship can benefit from it.